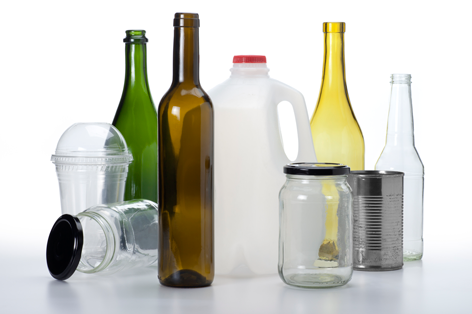 Data released by the Envrionment Agency (EA) yesterday (31 March) shows that the annual obligation for packaging waste recycled in 2015 has been met.

Confirming Q4 data released in February, figures show that in total 6,952,186 tonnes of packaging was recycled against a target of 6,922,808 tonnes.

Steel saw a stronger performance than Q3, but the first two quarters were largely responsible for the end of year position. Total PRNs/PERNs issued in Q4 were 110,059.