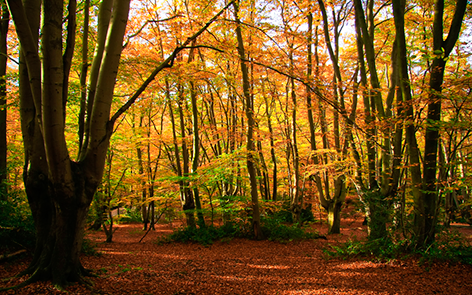 Following the latest in a series of illegal dumping activities, City of London officials have declared that the amount of waste being fly-tipped in Epping Forest is due to people “deliberately avoiding going to landfill sites.”

Condemnation has been applied to those committing the environmentally unsound acts, and further grievances have been raised as it emerged that last Thursday (15 August) a lorry deposited building materials and bin bags full of accumulated rubbish, adding to the estimated 12 tonnes of debris and refuse already on the site.

Epping District Council and Essex Police have confirmed that they are beginning operations to establish the guilty parties, although prosecutions have been difficult to come by in the past due to problems with the provision of sufficient evidence.

Speaking of last week’s events, City of London Corporation’s superintendent of the forest, Paul Thompson, said: “The keepers were some of the first on the scene. They acted quickly to close the road. The lorry had just driven down and dumped everything in the middle of the road.

“What we are seeing at the moment is fly tipping being down for household waste, but [there is] a lot more commercial waste. They are deliberately avoiding going to landfill sites; materials with asbestos and plasterboard are being dumped because they will be charged at a tip.

“The police are following a number of leads. Fly tipping in the forest is so irresponsible. It is an internationally important site for public recreation and wildlife conservation. There aren’t as many prosecutions as we would like because it is difficult to prove, unless they leave invoices and things by accident.”