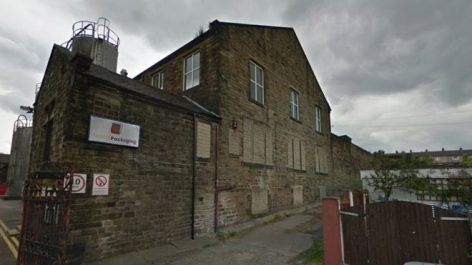 The introduction of a 5p charge for plastic bags in England has been blamed for Nelson Packaging’s factory going into administration.

Forty workers were last week made redundant at the Lancashire packaging firm, which made a range of bag and other packaging products.

Managing director Michael Flynn reportedly told BBC news that the cause was mainly due to “the English bag legislation and corresponding impact on customer and retailer demand” and “aggressive overseas competition”.

England’s 5p charge for single use plastic carrier bags was introduced in October last year in an attempt to reduce plastic back litter.

Prior to the charge over 8bn single-use plastic carrier bags were used by shoppers in England every year.

A Nelson Packaging worker told BBC Radio Lancashire, however, that they believed the legislation had a “slight but not a massive impact” on the business.

The firm has been operating since 1975 and was taken over by Cheshire-based packaging firm Intelipac three years ago.

In Wales, where a bag charge has been in place since 2011, there has been a reduction in bag use of around 70% and in September 2015 announced between £17m and £22m had been donated to good causes.

Also last year, Northern Ireland announced a 70% reduction in the use of single use bags as a result of the tax implemented in 2013.

Carrier bag usage in Scotland was reduced by 147m last year, despite the charge on single use carrier bags only being in place for the last 11 weeks of the year.

In Scotland, bag usage dropped from 193.5m in the fourth quarter of 2013 to 64.6m during the same period in 2014, suggesting that Scotland is well on track to achieve a reduction of more than 80 per cent in the use of single-use carrier bags.

The country raised £1m for good causes in just six months through the levy.

At the time of England’s levy implementation, Keep Britain Tidy’s chief executive, Allison Ogden-Newton, said: “This is the first government action in a decade that is specifically designed to tackle our country’s litter issue. We hope the charge will see a significant reduction in the use, and subsequent littering, of plastic bags.”