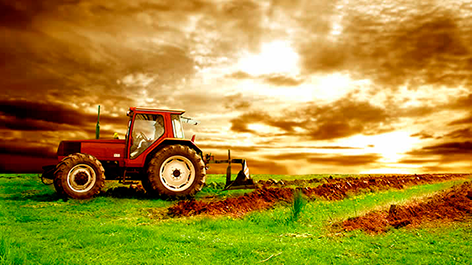 Data collated by the Anaerobic Digestion and Bioresources Association (ADBA) shows that the volume of biomethane injected to the UK grid will more than quadruple by the end of 2014.

Following a meeting at the Energy Institute earlier this year, the UK’s four Gas Distribution Networks (GDNs) agreed to share information for ADBA to analyse. The results show that, each year since 2011, the number of biomethane upgrading plants has doubled and the biomethane capacity has more than quadrupled in the last year alone. There are now 10 biomethane-to-grid plants generating almost 1TWh – up from 0.16TWh last year.

Ian Marchant FEI, President of the Energy Institute, commented: “I have long believed that biomethane could play a useful role in decarbonising the UK’s heat requirements. Following a visit to the Rainbarrow AD plant at Poundbury in Dorset, I realised that the biomethane industry was both making good progress and facing obstacles that needed to be addressed.

“In my capacity as President of the Energy Institute, I brought the biomethane industry together and I am pleased to see that, in fact, progress was even better than I thought with a quadrupling of output. Work is also proceeding on tackling technical barriers so that this sort of growth can continue in the future.”

ADBA’s Chief Executive, Charlotte Morton, added: “From the biomethane capacity data across all of the UK’s Gas Distribution Networks, we have found that capacity has tripled year-on-year since 2011 and is set to quadruple this year. Today just ten biomethane plants have the capacity to generate almost 1TWh of gas, sufficient to heat around 50,000 homes each year, and the number of plants could still double over the next year.

“That this market is finally taking off is great news for Great Britain’s climate and energy security. Biomethane is one of the most efficient forms of domestic renewable energy which, at a time when we are expected to import 69% of our gas supply from some of the most volatile parts of the world, could replace over 10% of the UK’s domestic gas needs – equivalent to 40TWh – while helping to fight climate change. As an ultra-low carbon storeable, dispatchable, flexible renewable gas, biomethane can continue to heat our homes and power our vehicles even when the sun isn’t shining and the wind isn’t blowing.

“That two thirds of the industry’s potential is generated from human poo, food and farm wastes demonstrates just how valuable these resources are – and why we need separate food waste collections.”