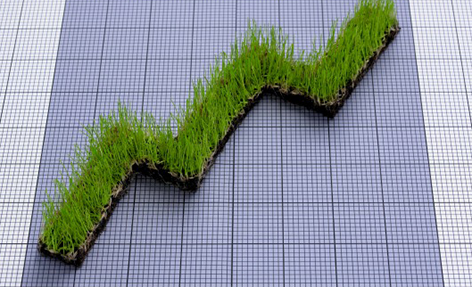 All businesses should be publicly scored on their green credentials to allow the public to decide whether to deal with them or not, according to BusinessWaste.co.uk.

The UK wastes and resources management company says a “Scores on the Doors” scheme much like the one used in the catering industry is required and will help customers make informed choices.

According to BusinessWaste.co.uk, the proposed scheme will encourage companies to recycle more effectively, find more efficient uses of energy, and cut down on waste.

“Scores on the Doors has transformed the food service industry,” said BusinessWaste.co.uk spokesman Mark Hall, “and a green alternative could well do the same right across British business.”

The company is convinced that such a programme would have the support of the general public. In a phone poll of over 500 people, they found:

Additionally, a poll of 100 businesses found a majority in favour of a scheme:

“There’s clearly appetite for this from both the general public and business leaders,” said Mark Hall. “And despite the small but vocal minority opposing it, we feel it’s something that government should look into at national and local level.”

Mark Hall, BusinesWaste.co.uk – “There’s clearly appetite for this from both the general public and business leaders… And despite the small but vocal minority opposing it, we feel it’s something that government should look into at national and local level”

BusinessWaste.co.uk says that a green Scores on the Doors scheme would be suitable right across British commerce, from retail to industry, offices to food and leisure.

According to Hall, the scheme could easily be tailored for different sectors of commerce but would essentially revolve around a number of easily-measured policies and behaviours which many companies choose to do already.

BusinessWaste.co.uk admits there’d be significant start-up costs for such a scheme, but insists that should be seen as both a monetary and planetary investment.

“It’s something people want to see,” said Hall, “and it will drive customers towards greener companies and earn a significant return on investment in the long run.”