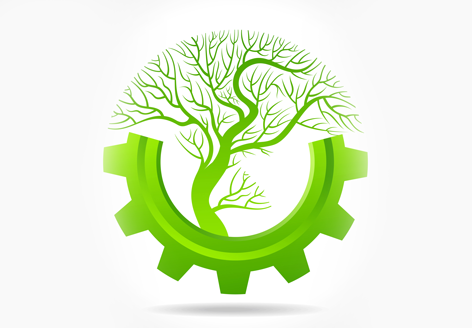 The circular economy has been identified as the most important issue that will affect the waste and resources sector in 2015, according to the respondents to an online opinion poll.

Visitors to CIWM Journal Online were given a list of topics and asked: What is the most important issue facing the resource and waste industry over the next 12 months?

Thirty nine percent of respondents were of the opinion that the circular economy would be the most important issue for the sector this year.

The circular economy is defined by WRAP as “an alternative to a traditional linear economy (make, use, dispose) in which we keep resources in use for as long as possible, extract the maximum value from them whilst in use, then recover and regenerate products and materials at the end of each service life.”

The Commission says new, more ambitious plans to promote a circular economy will be put in place by the end of 2015.

A previous opinion poll revealed the majority of respondents (52%) are of the opinion that “it’s not likely” the Commission will deliver this new package in 2015. (See CIWM Journal Online)

In the latest CIWM Journal Online poll, we’re asking: With councils reporting cuts to budgets, recruitment and pay – as highlighted in the CIWM and Ricardo-AEA report – have you seen a drop in waste & recycling and street-cleansing service standards?

To HAVE YOUR SAY visit the HOMEPAGE

The circular economy and other sector issues will be tackled at CIWM’s Resource Conference Cymru, which takes place 10 March in Cardiff