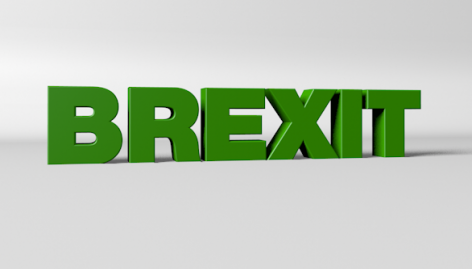 According a survey conducted by independent Conservative thinktank, Bright Blue, an “overwhelming majority” of Conservative voters support “maintaining or strengthening” all of the main EU environmental regulations after Brexit.

Bright Blue’s report finds that a majority of Conservative voters are concerned about – and support government action to deal with – the natural environment and manmade climate change.

The report reveals that Conservatives want to either maintain or strengthen the main current EU environmental regulations after Brexit, including a majority of Conservatives that voted to Leave.

The proportion of Conservatives that reported they want to strengthen or maintain certain regulations are as follows:

“There is a clear mandate from its own voters for the Conservative Government to adopt a more ambitious, conservative agenda on the environment.”

Polling shows Conservatives support policies to phase out coal from electricity generation (66%), to mandate that all homes being sold meet a minimum energy performance standard (70%) and to tighten regulations on new diesel engines (74%).

Only two in five Conservatives are concerned about air pollution in their local area, although this becomes a majority in places such as London where the problem is particularly acute 56%. Conservatives support increasing the current EU air pollution reduction targets after Brexit (54%).

“Most Conservatives do care about climate change and the natural environment. They support ambitious environmental policies, including closing Britain’s remaining coal-fired power stations to introducing new low-emission zones in air pollution hotspots. There is a clear mandate from its own voters for the Conservative Government to adopt a more ambitious, conservative agenda on the environment.”