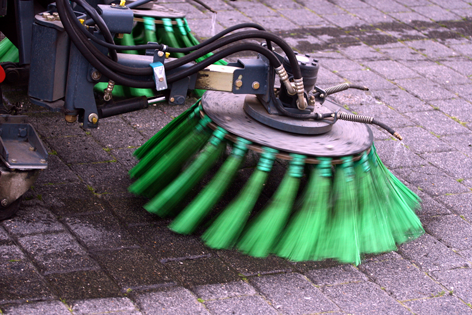 Recent cuts to council funding have led to a drop in waste & recycling and street cleansing service standards, according to the respondents of an online opinion poll.

A report published earlier this year (24 February) by CIWM and Ricardo AEA looked at the impact of austerity on local authority waste collection and cleansing services.

It found that engagement with residents over participation in recycling and re-use initiatives is one of the services most hit by austerity measures. (See CIWM Journal Online story)

The report, “Waste on the frontline – challenges and innovations” also looks at a range of innovative approaches that are being taken by councils across the UK and Ireland to deliver efficiency improvements and savings.

“Overall, 69% of respondents reported budget cuts related to austerity measures and 28% cuts due to changing council priorities, with a further 16% facing a budget freeze”

The report found that overall, 69% of respondents reported budget cuts related to austerity measures and 28% cuts due to changing council priorities, with a further 16% facing a budget freeze.

Among the outcomes, the survey revealed that many councils have shown real innovation and willingness to explore the potential cost and performance benefits that can be achieved through smarter systems, joint working, and economies of scale.

In response to this, CIWM Journal Online conducted an opinion poll, asking visitors to the site: With councils reporting cuts to budgets, recruitment and pay – as highlighted in the CIWM and Ricardo-AEA report – have you seen a drop in waste & recycling and street-cleansing service standards?

Twenty-six percent of respondents were of the opinion that there had been “no drop” in service standards at all.

CIWM Journal Online’s recent opinion poll is asking: people in Scotland who drop litter are reluctant to admit they are litterers, a recent report discovered, with many people see littering behaviour on a sliding scale of acceptability. Do you agree?

To HAVE YOUR SAY go to the HOMEPAGE