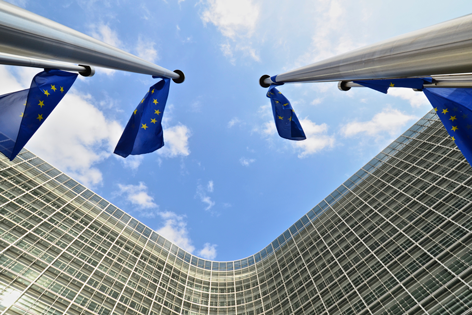 The European Commission is referring the Czech Republic to the Court of Justice of the EU for its failure to take back 20,000 tonnes of hazardous waste, which was shipped to Katowice, Poland, by a Czech operator in late 2010 and in early 2011.

The case forms part of a dispute involving two member states, Poland and the Czech Republic, on the classification of a waste shipment. The Polish authorities refused to accept the shipment on the grounds that it was shipped in breach of the Waste Shipments Regulation.

The waste shipped should have been subject to the procedure of prior written notification and consent. As it had taken place without this notification, the shipment in question is considered to be an “illegal shipment”, and the Czech authorities should take the necessary measures to repatriate the shipment.

The Czech Republic would have breached EU rules by not taking the required measures.

The Czech authorities, however, refused to take the shipment back by arguing that the material in question – a mixture of acid tar from petroleum refining, coal dust and calcium oxide – was not waste but a product registered in accordance with the REACH Regulation.

Following a complaint, the Commission has stepped in to resolve the dispute between the two member states.

A “reasoned opinion” was sent to the Czech Republic in November 2015, rejecting the Czech arguments for classifying the shipment as a product and urging it to take it back. As the Czech authorities still refuse to take the waste back, the Commission has now referred the case to the Court of Justice of the EU.

The Waste Shipment Regulation (Regulation (EC) No 1013/2006) lays down rules to ensure that shipments of waste take place in an environmentally sound manner, respecting EU and international rules.

The dumping or substandard treatment of waste has severe implications on the environment and poses long-term health risks for citizens and workers.

If the relevant authorities in the Member States of destination and, respectively, of origin cannot agree on whether a shipment is waste or non-waste, it must be treated as waste, and, therefore, taken back by its country of origin.