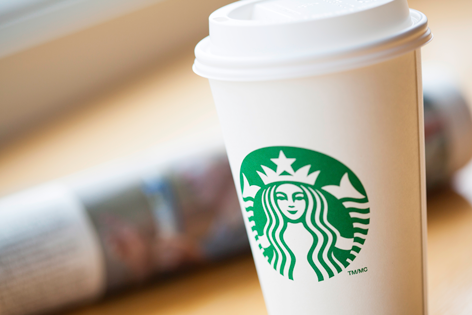 The Department for Food and Rural Affairs (Defra) should implement a levy on disposable cups similar to the 5p tax created for single use plastic carrier bags.

That was the majority opinion of a CIWM Journal Online poll, following a media light being shined on the level of disposable cups that end up in landfill every year.

Fewer than 3m were recycled last year, according to Simply Cups, which operates Britain’s only paper cup recycling service.

Peter Goodwin, co-founder of Simply Cups, said that it was apparent the application of the recycling symbol on a product (from whatever industry) bears no guarantee that a product – whilst recyclable – is actually going to be recycled.

During a House of Commons session, Resources Minister, Rory Stewart, admitted there is a “huge problem” and suggested that the answer could be in a similar tax on paper cups to that of plastic bags.

Almost immediately, however, Defra issued a statement saying it had no plans to create “disposable Cup Tax”.

CIWM Journal Online asked visitors to the site whether a cup levy should created.

The majority of respondents (70%) to the CIWM Journal Online opinion poll were of the opinion a levy should be created, while 30% were against the idea.

CIWM Journal Online’s latest poll is asking visitors to the site whether the European Commission should implement mandatory separate collection schemes? To HAVE YOUR SAY visit the HOMEPAGE