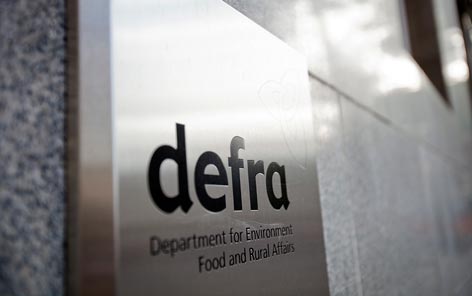 Defra has released its annual report and accounts for 2014/15, in which it states that of the strategic priorities and objectives set out in it 2013-15 Business Plan, 59 have been completed, eight are in progress and just three are overdue (none of which are waste and resources related).

The 140-plus page report highlights Defra’s achievements in 2014/15 and covers its Business Plan actions and other significant activities, as well as the department’s performance in terms of of its own sustainable development.

In terms of a commitment to “better regulation”, the report states: “Defra made a significant contribution to the Government’s commitment to reduce the overall burden of regulation by the end of the Parliament. These reforms will reduce regulatory costs to business arising from Defra’s legislation, or other regulatory activity, by around £300m per year.

“650 legislative reforms have been made under the Red Tape Challenge Initiative which reduce the number of regulations in force by more than 20 percent compared to May 2010,” the report adds. 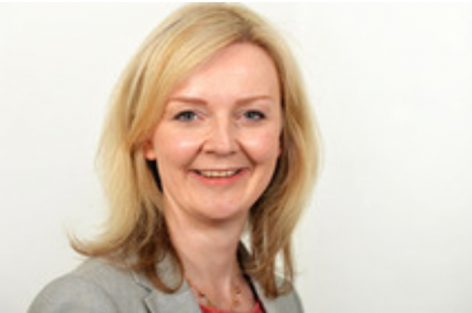 In writing the foreword to the report, Defra Secretary of State, Liz Truss MP, said: “The core purposes of Defra are to support economic growth by promoting a thriving and internationally successful food and farming sector, to improve the natural environment and to provide security to homes and businesses against the threats of flooding and animal and plant disease.

“The Department made significant progress during 2014–15, opening more than 100 new food and drink export markets during the year. It also approved local partners’ proposals for the first 17 Food Enterprise Zones, which will bring growth to local food economies. Defra staff carried out a programme of streamlining and improving environmental guidance and regulations, bringing direct improvements to the competitiveness of business, both in food and farming and in the wider economy.

“You will read in this report how the Department has focused on these priorities while at the same time making great strides in the way it works towards becoming one of the most flexible, forward-thinking and responsive in Whitehall, constantly improving the value for money it provides for the taxpayer.

“I am greatly honoured to be returning to Defra as part of the new government and to have the chance to take the Department’s priorities forward. This government has an ambitious agenda for improving Britain and I am proud that Defra is at the heart of it.”