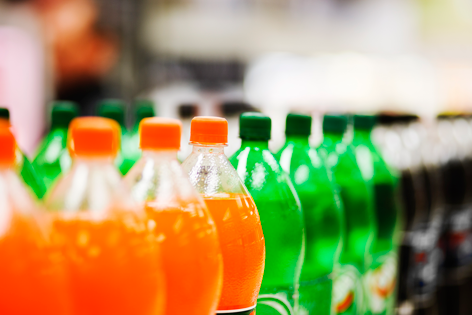 LARAC has responded to a recent call for evidence from the Environmental Audit Committee on disposable packaging, by stating its position against deposit return schemes for plastic bottles and highlighting how much progress local authorities have made in the collection of the recyclate.

The Local Authority Recycling Advisory Committee (LARAC) says that while producers and retailers have made progress in cup and bottle design and in making recycling collections more widely available, a more appropriate form of Producer Responsibility is needed as part of the UK’s future waste policy.

It says direct charging in other countries has seen improvements in consumer behaviour towards recycling and believes it has a role to play in the UK going forward.

“LARAC would not want to see deposits introduced for plastic bottles that removed them from the council collection schemes. This would have the effect of making the council schemes less efficient and require a new set of collection infrastructure to be introduced.”

It also highlights the need for “greater and better funded communications support” for local authorities on top of the work WRAP and some materials organisations already undertake.

In March, the Environmental Audit Committee launched an inquiry into the potential damage being done to the environment by disposable drinks packaging, focussing on the impact of plastic bottles and coffee cups.

The inquiry will look at what actions are being undertaken by industry and Government to reduce waste generated by coffee cups and plastic bottles, and investigate possible solutions.

It will ask what initiatives could be utilised to reduce coffee cup and plastic bottle waste or to lessen the impact of this waste? In particular, what are the opportunities and risks associated with incentives and charges – including deposit return schemes.

In its submission, LARAC said: “LARAC would not want to see deposits introduced for plastic bottles that removed them from the council collection schemes. This would have the effect of making the council schemes less efficient and require a new set of collection infrastructure to be introduced. LARAC believes that the UK is better served by providing more funds for the existing council kerbside collection scheme for plastic bottles.

“LARAC also reiterates the need to consider direct charging as a means to change consumer behaviour on recycling in general but in this instance to increase the number of plastic bottles required.”

In its National Litter Strategy for England, published this week, Government said it would look at different types of deposit return schemes for drinks containers.