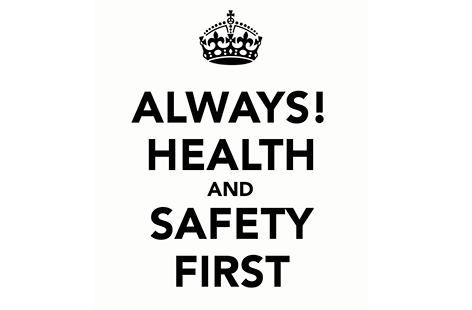 A Devon company has been fined after a man was seriously injured by a reversing vehicle at a recycling centre in Exeter.

Exeter Magistrates’ court heard yesterday (20 Jan) that Leases Limited hired the telehandler in September 2012, but did not have it fitted with a reversing camera. This failure to ensure that the driver’s direct field of vision was adequate seriously compromised safety, according to the Health and Safety Executive (HSE).

On 4 October Marvon Van Rijk and four other pedestrian workers were sorting through recycling waste at the company’s site at Matford Business Park in Exeter when he was hit by the reversing telehandler. He suffered serious and life-threatening leg injuries, requiring immediate emergency surgery and ongoing surgical treatment.

Leases Limited were prosecuted following an almost identical incident at the same site in October 2011.

After the hearing, HSE inspector, Simon Jones, said: “Marvon Van Rijk was hit by the reversing telehandler while he was in the blind spot of the vehicle. Leases Limited failed to ensure that all vehicles on their sites had their blind spots eliminated and Mr Van Rijk suffered serious and life changing injuries as a result.

“The telehandler, a large and powerful machine, was operating in close proximity to workers sorting through recycling waste. Despite having a known blind spot, the telehandler had to undertake numerous reversing manoeuvres and it was only a matter of time before it hit one of the workers.

“The dangers of blind spots on reversing vehicles are well known within the waste and recycling industries. The easiest way to eliminate such blind spots is to install reversing CCTV, which is easy and inexpensive to fit. It is regrettable that Leases Limited did not learn the lessons from an almost identical incident and subsequent prosecution by HSE at the same site just 20 months ago.”