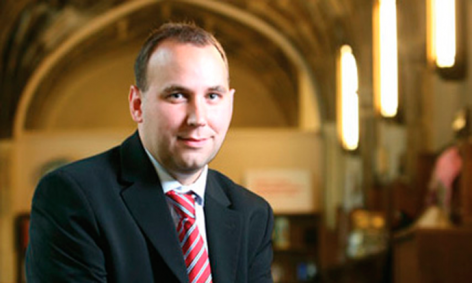 Further to the announcements of earlier this week that saw changes within Defra, as well as in the shadow cabinet, Gavin Shuker has been replaced as shadow waste minister by Thomas Docherty.

Docherty is the MP for Dunfermline and West Fife and has sat on the environment, food and rural affairs elect committee since 2010 and he joins Maria Eagle, a replacement for Mary Creagh, in a new look waste and environment “team” for Labour.

Shuker, meanwhile, will join Labour’s international development team. He had  responsibility for water, flooding and waste since 2011 and had also become a high profile speaker at industry events. In the last six months he published Labour’s waste policy review document and has more recently shaped the opposition to water industry reform.

Shuker’s final act as shadow waste minister was to tweet: “I loved my Shadow Environment brief. Honestly Water and Waste is a fantastic beat, and @Thomas_Docherty will be superb.”

Defra urged to back long-term, sustainable recycling solutions – not focus solely on DRS