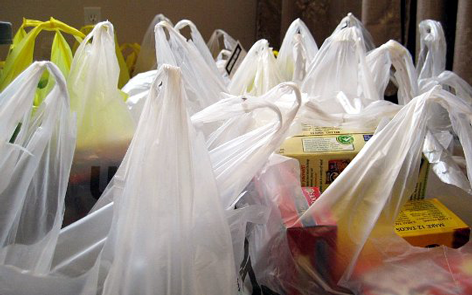 The British Plastics Federation (BPF) has reacted strongly to the announcement of a 5p charge on plastic bags embodied in the Queen’s speech last week.

Philip Law, the BPF’s director general designate, said that the charge was “discriminatory and anti-competitive in the way that it singled out plastic bags.

“It is crucial to maintain a level playing field between products made from different materials. The charge will artificially distort markets and sets a very unwelcome precedent,” he said.

The BPF believes that government has not taken into account it’s own research on the comparative life cycles of bags made from different materials, which portrayed plastic bags in a favourable light, the BPF claim.

The organisation also said that the government has also ignored the very high levels of re-use of plastic bags.

Philip Law, the BPF – “It is crucial to maintain a level playing field between products made from different materials. The charge will artificially distort markets and sets a very unwelcome precedent”

Law said that: “in the face of such evidence the government needs to be very specific as to which precise environmental benefits are likely to flow from a charge. Plastic bags constitute a very tiny proportion of waste.

“The precise effect on litter should be stated and other environmental impacts documented in order to avoid spurious measures based on over-generalised foundations”.

One consolation for the plastics industry, said Law, is that increased value has been accorded to what is in reality a high performance product.

This issue will be tackled further in the July issue of the CIWM Journal, where a case for and against a plastic bag levy for England will be presented.