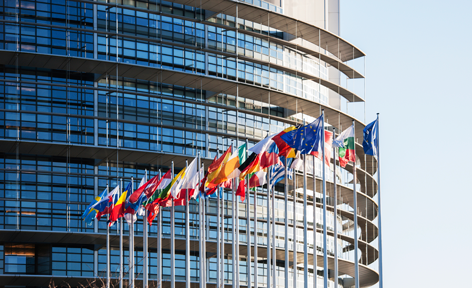 Mandatory separate collections should be put in place by member states, according to the recommendations of a new report.

The European Commission has published a major study lead by CRI and German consultancy BiPRO, assessing the legislation and practice of separate collection systems for waste across the 28 EU member states.

The report states that this usually results in higher recycling levels, following the study, which covered collection systems that impose strict separation of waste fractions and those that commingle recyclable wastes.

It says that the commingled approach “can work”, but the collected material can only be sorted to produce clean fractions if there is very little contamination.

Reducing contamination/ “sorting mistakes” in the commingled bin is the largest challenge, it says.

The report also recommends the introduction of clear definitions of “separate collection” in national legislation, as well as high quality recycling and treatment standards.

The report will be presented in Brussels on Friday (29 January).

The regulation means when making arrangements for collection of waste paper, metal, plastic or glass, WACs must ensure that collections are separate from other waste and from one another if this is both necessary and technically, environmentally and economically practicable (TEEP).

The EA received 283 responses out of 321 (88%), which revealed most WCAs in England had completed necessity and TEEP assessments, or planned to do so by the end of 2015.

Assessment outcomes mainly found that no change was needed in the type of arrangements to collect the 4 waste types.

Only 8 authorities that had completed an assessment identified changes in collection practices as a result of necessity and/or TEEP assessments.

Kerbside commingled collections of these wastes are the main collection method in England and are likely to remain so, the EA says.