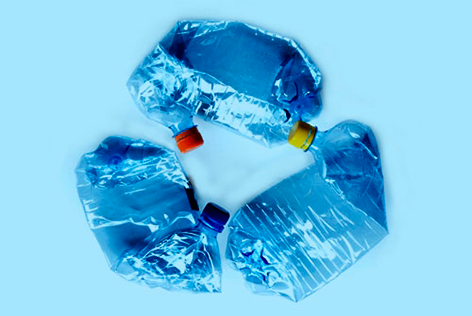 The European Organisation for Packaging and the Environment (EUROPEN) has called for “realistic” approach to EU packaging targets, saying that “tailored” efforts are still needed to help some member states reach targets.

With an average recycling rate of 50.6 percent in the member states that joined the EU in 2004 and 2007, tailored efforts are still needed to help some of them meet current EU targets, according to EUROPEN.

Virginia Janssens, EUROPEN – “New EU targets should reflect the impact of potential harmonisation of calculation methodologies and definitions on the existing recycling and recovery rates”

Virginia Janssens, managing director of EUROPEN, said: “The Eurostat data is encouraging and clearly demonstrates the packaging supply chain’s achievements as, overall, the EU packaging recycling and recovery targets are being met or exceeded. However, it also underlines the need for full implementation and enforcement of EU waste legislation in all member states to help close the existing gaps between member states,”

She added, “The data shows once again that packaging waste management is increasingly resource efficient: there was a 1.9 percent increase in packaging placed on the market in 2011 compared to 2010 but a 2.7 percent decline in packaging waste sent for final disposal over the same period.”

“The increased collection of post-consumer packaging across Europe is an important step towards Europe’s transition to a resource efficient economy. It is also imperative to harmonise national rules for calculating and reporting recycling and recovery rates.”

“New EU targets should reflect the impact of potential harmonisation of calculation methodologies and definitions on the existing recycling and recovery rates,” stated Janssens.

“New EU targets should reflect the impact of potential harmonisation of calculation methodologies and definitions on the existing recycling and recovery rates,” stated Janssens.

She added: “The focus should also be on improving extended producer responsibility schemes (EPR) at national level. EUROPEN calls for legal provisions in the PPWD that ensure a level playing field for the operation of competing EPR schemes, such as a harmonised definition of EPR, minimum requirements for EPR schemes to ensure transparency and efficiency and clear roles and responsibilities for Member States and economic operators.”

EUROPEN’s in-depth analysis of the 2011 Packaging and Packaging Waste Statistics will be available soon.