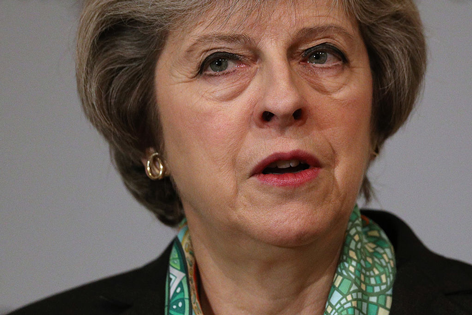 The Environmental Services Association (ESA) has urged Party manifestos to include “policy stability” to underpin investment in waste treatment facilities, following the approval by MPs of a snap general election on 8 June.

ESA’s executive director, Jacob Hayler commented on the news, saying: “As many within our industry have noted, there has been a policy vacuum for waste and resources in recent years. This has left us in a state of uncertainty for the future of our sector, which has been compounded by Brexit.

ESA – “By addressing these three areas, the next Government will help boost resource productivity, create thousands of green jobs, and safeguard the environment.”

“As the political parties set out their visions for what the next five years would look like under their government, there are three key things we would like to see appear in their manifestos.

“By addressing these three areas, the next Government will help boost resource productivity, create thousands of green jobs, and safeguard the environment.” 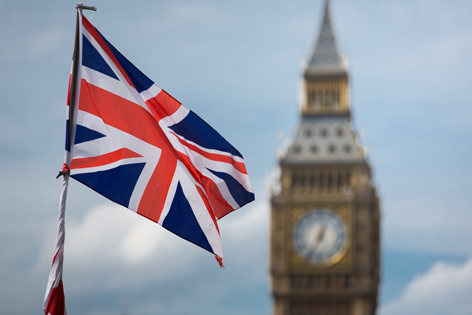 Earlier this week Prime Minister Theresa May announced the UK will hold a general election on 8 June 2017 in order to subdue division in Westminster over Brexit. Yesterday, (19 April) MPs unanimously approved the motion.

In her speech outside Downing Street , the PM said: “Our opponents believe that because the Government’s majority is so small, our resolve will weaken and that they can force us to change course.

“If we do not hold a general election now, their political game-playing will continue, and the negotiations with the European Union will reach their most difficult stage in the run-up to the next scheduled election.

“Division in Westminster will risk our ability to make a success of Brexit and it will cause damaging uncertainty and instability to the country.”

“Division in Westminster will risk our ability to make a success of Brexit and it will cause damaging uncertainty and instability to the country.”

The move has cast uncertainty over environmental policy measures imminently expected from Government.

Climate Minister Nick Hurd has said the release of the UK’s Clean Growth Plan is now in a “holding pattern” of new policy frameworks following the snap election decision. Defra’s 25-Year Environment Plan, which has already suffered delays, could also be affected.

Last week the BBC reported on rumours that the 25-Year Plan might not be published at all. However, a spokesperson for Defra told CIWM Journal Online that it was “committed” to publishing a “long-term environment plant”. When this might be is yet to be seen.

In response to the PM’s call for a snap election, the co-leaders of the Green Party, Caroline Lucas and Jonathan Bartley, have written to the leaders of Labour and the Liberal Democrats, urging them to unite to “stop the Tories wrecking Britain”.

Lucas and Bartley are calling for a meeting between party leaders to discuss ways to beat the Conservative Party on 8 June and prevent an “extreme” Brexit.

The call from the Green Party comes after senior figures in Labour – Lisa Nandy, Clive Lewis and Jonathan Reynolds – called on their party to consider standing aside at the Richmond by election last year. In that election the Green Party stood aside, helping the Liberal Democrats defeat UKIP-backed Zac Goldsmith.

Lucas – “For the sake of our NHS, our welfare state and our environment we need progressive party leaders to ditch partisan politics just for a moment and think about how we can best stop the Tories from wrecking our country for generations to come.”

The Green Party expects to stand in seats in “every corner of the UK” in the General Election on June 8th, its says – but is asking Farron and Corbyn to explore options to stand the best chance of beating the Conservatives.

At their recent conference the Green Party membership instructed their leaders to explore electoral alliances.

Caroline Lucas said: “For the sake of our NHS, our welfare state and our environment we need progressive party leaders to ditch partisan politics just for a moment and think about how we can best stop the Tories from wrecking our country for generations to come.”