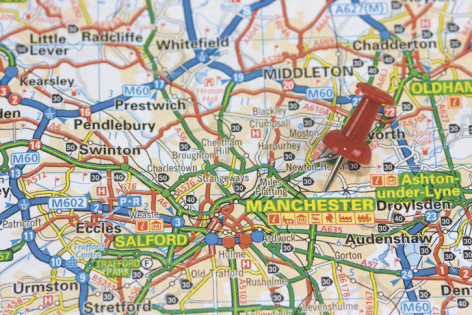 The Greater Manchester Waste Disposal Authority (GMWDA)  has confirmed that it is “seeking an exit” from its recycling and waste management Private Finance Initiative (PFI) contract with Viridor Laing (Greater Manchester) Limited.

In a statement on the website of Viridor’s parent company, the Pennon Group, it said that (as has already been widely reported) GMWDA “continues to face financial challenges due to prolonged austerity”.

It went on to confirm that following a recent meeting, GMWDA had confirmed that it was “seeking an exit from the Recycling & Waste Management Private Finance Initiative (PFI) Contract. This Contract relates to Viridor Laing (Greater Manchester) Limited”.

The statement added: “Discussions and negotiations are now expected to progress over the coming weeks as we work with GMWDA to ascertain the implications. There are provisions in the PFI Contract for compensation to be paid to Viridor and John Laing on termination.

The contract was originally signed in 2009, involving  an investment of over £631 million, according to the GMWDA website, which has created a network of 43 recycling, composting and waste management facilities across Greater Manchester. It adds that these facilities deal with 1.1 million tonnes of waste produced each year, from over 1 million households in Bolton, Bury, Manchester, Oldham, Rochdale, Salford, Stockport, Tameside and Trafford.

The GMWDA issues the following statement: “The Greater Manchester Waste Disposal Authority can confirm that at the Authority meeting held on Wednesday 26th April 2017 it agreed to terminate its Waste and Recycling (PFI) contract with Viridor Laing (Greater Manchester) Ltd. The decision allows for delegation for officers to progress termination.  At this time we are unable to comment further.”

Information on the Authority’s meeting including access to the agenda and the decision notice can be found here.