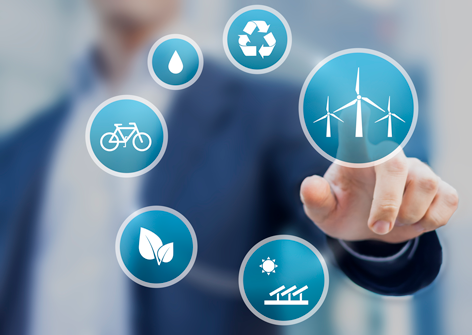 The Environmental Audit Committee (EAC) has criticised the Government for failing to set out a “clear plan to deliver the Sustainable Development (SDG) here in the UK.

The SDGs were agreed by nations at the UN in 2015, setting targets to end extreme poverty, tackle climate change and reduce inequality by 2030. Among the goals set was to half global food waste by 2030.

“Government seems to regard the Goals as a developing world issue and has no clear plan to implement them domestically.”

Mary Creagh MP, chair of the Environmental Audit Committee, said: “Ours is the generation which can end poverty and ensure that our children inherit a fairer, healthier and more sustainable country. That is what the Global Goals are all about.

“As the UK leaves the EU, the Government has a once in a generation opportunity to use the Global Goals to forge a cross-party consensus on sustainable development in the UK.

“However, the Government seems to regard the Goals as a developing world issue and has no clear plan to implement them domestically.

“During this general election campaign, politicians of all parties should show their commitment to ending poverty, violence and hunger here in the UK, so that we can build a ‘Global Britain’ where no one is left behind.”

Implementing the SDGs presents the UK with significant economic opportunities, according to the Committee’s report. Achieving the goals will require effort from every section of society, but the Government has done little to promote the Goals and few people have heard of them, it says.

The Government should start a national conversation about implementing the Goals, working with the BBC and other national media, and provide the public with ways to get involved. This could take place as part of Red Nose Day and Comic Relief, and link with charities working in the UK and overseas.

Despite the Government’s failure to embrace the Goals, some UK businesses are embracing them, and looking at how they contribute to this ambitious agenda, the EAC says.

The Business & Sustainable Development Commission have estimated that the economic prize to business of implementing the Goals could be worth up to US$12 trillion by 2030.

The Government should support those companies who are already adopting the Goals, and incentivise or require others to do likewise, according to the Committee. In particular, the Government should look for effective ways to promote responsible business behaviour.

It says Government should: