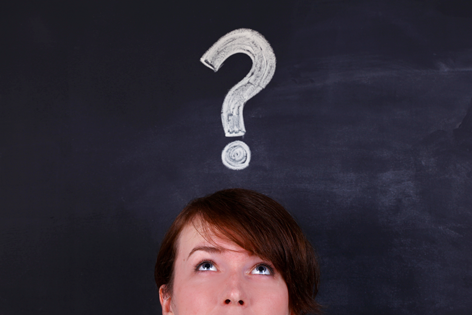 A lack of standardised collections is to blame for residents’ confusion over recycling, according to an industry opinion poll.

A Recycle Week survey published in June showed 30% of residents are still confused over what can be recycled.

The survey of 2,000 looked at why people recycle and what areas of the home we need to get better at recycling in.

Out of the three options given, 48% were of the opinion that the blame fell with a lack of standardised recycling collection models

It found the items that regularly go into the residual bin instead of being recycled are the cardboard toilet roll tube, with 25% putting it out for residual collections, closely followed by shampoo and shower gel bottles with 24%, aerosols (21%) and cleaning product bottles (19%).

A CIWM Journal Online opinion poll asked visitors to the site what they thought was most to blame for the confusion.

Out of the three options given, 48% were of the opinion that the blame fell with a lack of standardised recycling collection models.

A lack of communication was the next favourite to blame, receiving 28% of the vote, and coming close behind it was resident apathy, which received 24% of the vote.

The latest CIWM Journal Online opinion poll is asking whether waste regulation need more cuts, after the Government announced it would be targeted in its Cutting Red Tape programme.

TO HAVE YOUR SAY visit the HOMEPAGE