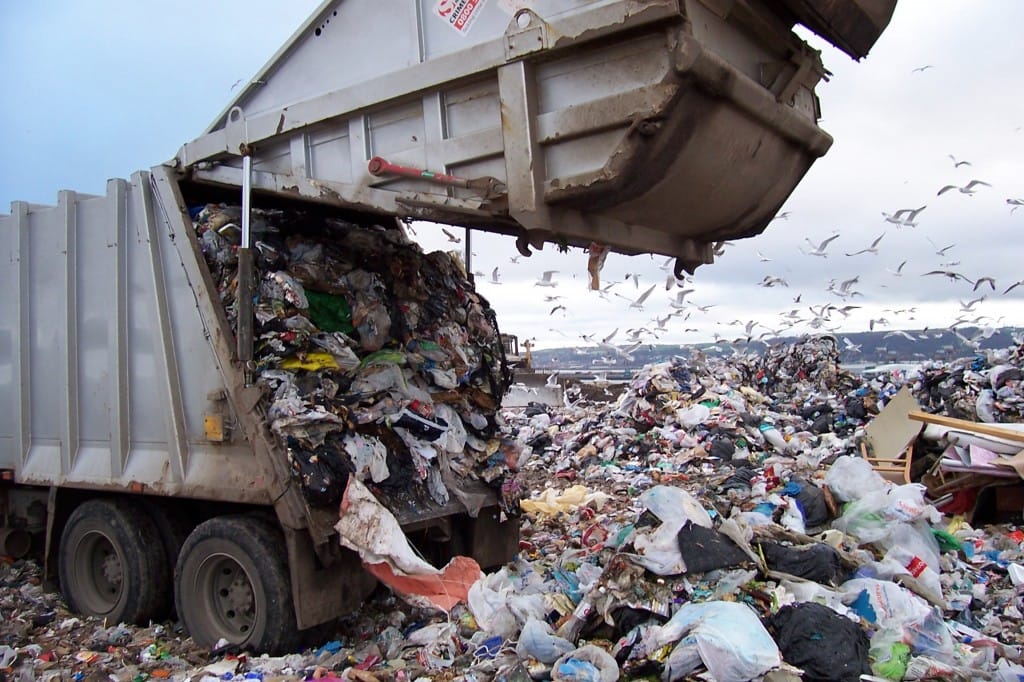 A landfill tax freeze would contain councils’ costs to a three percent rise whilst retaining an effective incentive to minimise waste to landfill and help avoid potential EU fines of £100-£150m, according to a new report by the Local Government Association (LGA).

The proposed landfill tax freeze would reduce costs to councils and the additional burden of £70m to the taxpayer, based on continuation of the landfill escalator at its current rate, the LGA has said.

Waste collection and disposal is the third largest local government service in terms of spend and an essential service for local people.

The LGA’s preliminary financial modelling from June 2012 projects that waste management costs will rise to £3.89bn, an increase of three percent (or over £120m) in 2015/16.

The report states councils are expected to face on-going cost pressures from an increased population and associated household waste, with the number of households projected to grow by 20 percent.

“Our projections on waste management costs in 2015/16 apply an assumption that the landfill tax rate will remain at 2014/15 levels,” the report states. “However, the Government has not yet announced its intentions regarding the landfill tax escalator after 2014/15 (in the current spending period, landfill tax increases by £8 per tonne per year).

Freezing the landfill tax at the 2014/15 rate would help contain council costs and the burden on the local taxpayer. The rate at this point will be £80 per tonne of waste landfilled, which would continue to provide an effective incentive to divert waste from landfill.”