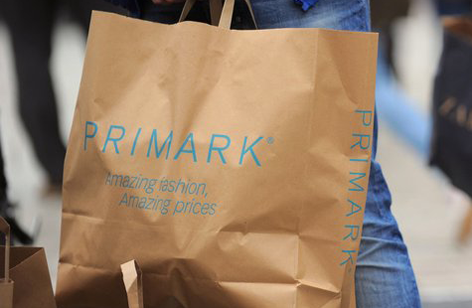 Liberal Democrat Leader and Deputy Prime Minister Nick Clegg has announced today (6 March) plans to remove all exemptions for single use bags in the next parliament, including paper and biodegradable bags.

As part of a new Nature Bill, included in its Five Green Laws, which is aimed at reducing the levels of litter in cities and the countryside, the exemptions could raise significant money for good causes and reduce the costs of cleaning up litter, the Lib Dems have said.

The plans aim to take an extra 3.5bn single-use plastic bags and 328m paper bags out of circulation each year.

The 5p plastic bag charge due to take effect in October is expected to raise £730m and deliver £60m of savings a year in litter clean-up costs.

Nick Clegg – “Liberal Democrats will remove all single use bag exemptions, benefitting consumers, charities, small businesses, and the millions of families who enjoy our wildlife and countryside”

Restrictions on plastic bag charges have been imposed by Conservatives in coalition, despite backing from NGOs, consumers and some business groups to remove all exemptions, according to the Lib Dems.

The news comes only days after is was announced that the Lib Dems have launched a Zero Waste Bill, intended to boost the number of organisations prosecuted for illegal dumping while also introducing a higher, more consistent level of fines for fly-tippers who damage Britain’s environment.

The Party’s five green laws are:

Commenting on the proposed Bill, Clegg said: “It is so important that we stop polluting our country and protect our natural spaces and wildlife. We cannot allow environmental issues to be ignored.

“The facts are simple; single use bags blight our towns and countryside, they trap and suffocate wildlife, and plastic bags take hundreds of years to degrade.

“The countdown to charging has begun, and by the time it arrives this autumn, reusable bags should increasingly be commonplace. As we get used to it, the hundreds of millions raised from the charge will go to charities.

“But we need to do much more. We need to go further and faster. This is why the Liberal Democrats will remove all single use bag exemptions, benefitting consumers, charities, small businesses, and the millions of families who enjoy our wildlife and countryside.”