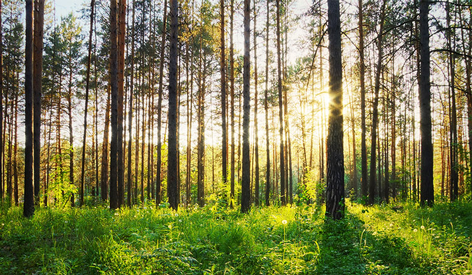 The Liberal Democrat manifesto will include plans for five new laws to protect the environment, the party announced today (1 September), which includes a zero waste Britain Bill.

The Zero Waste Britain Bill proposes key measures, which includes establishing a “Stern Report” on resource use, with binding targets and a clear action plan to reduce waste and end biodegradable landfill.

The manifesto, which will be launched on Wednesday (3 September), will also include legal targets for clean air and water, an end to dirty coal power stations and an ambitious decarbonisation target for the electricity sector.

Ed Davey – “Our five green laws will focus on a range of environmental issues… we want to make it as easy as possible to go green and by introducing higher new standards, industries from construction through to waste, heating and transport will have to help us all become more sustainable”

“Liberal Democrats in government have worked hard to keep the environment at the top of the agenda,” a statement said. “The party wants to go further and build on their achievements in Government in areas including Britain’s rise in renewable energy, the Green Investment Bank and record investment in our railways.”

The five green laws are:

Liberal Democrat Secretary of State for Energy and Climate Change Secretary Ed Davey, said: “The environment has always been a top priority for the Liberal Democrats and while we have achieved a huge amount on our green agenda in the Coalition, it’s hardly a secret that this has been one of the biggest areas of tension.

“Liberal Democrats see our duty to protect our environment for future generations as a central political and moral challenge. This is not something we can, or should, try and sidestep. In this Parliament, we’ve made a big step forward particularly on green energy, but other areas have not seen such progress. So we want to use the next Parliament to make a major leap forward on the environmental agenda across the board.

“Our five green laws will focus on a range of environmental issues that people really care about – air quality for health, access to green space and tree planting. And we want to make it as easy as possible to go green and by introducing higher new standards, industries from construction through to waste, heating and transport will have to help us all become more sustainable – as many leading, innovating firms are already doing.

“Between now and next May, the Liberal Democrats will be putting forward these new green ideas and asking people for their views so we can finalise them for our General Election manifesto.

“While everyone knows the Tories have been an obstacle to our greener vision, people have forgotten that Labour simply failed to deliver on these important areas when they were in government.”