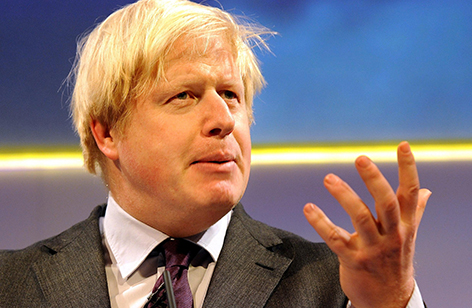 The Mayor of London’s office yesterday (22 August) upheld the decision to allow a Viridor energy recovery facility (ERF) to be built in Sutton, south London.

Mayor of London, Boris Johnson, is currently on annual leave and so delegated the decision’s announcement to his deputy, Edward Lister.

The Beddington Lane plant, which is set to cost £200m, was issued an environmental permit and planning permission earlier this year by Sutton council but, as the proposed development is on what was previously a Metropolitan Open Land (MoL) landfill site, the final decision was ultimately in the hands of the Mayor.

Once operational, the facility will have the capacity to treat 200,000 tonnes of residual waste each year. The waste, which will be the accumulation of rubbish from four London boroughs, is currently sent directly to landfill.

Ian John, Viridor – “Today’s decision builds on the approval of the London Borough of Sutton and is another important step towards achieving planning permission and the delivery of next generation infrastructure for south London”

Head of planning at Viridor, Ian John, said: “Today’s decision builds on the approval of the London Borough of Sutton and is another important step towards achieving planning permission and the delivery of next generation infrastructure for south London.

“Working in tandem with waste reduction, reuse and enhancing recycling, Viridor’s Beddington ERF will play an important role in diverting waste from landfill, recovering renewable energy from what remains. Operating to the highest national and international standards, the facility will deliver real environmental, economic, social and community benefits.” 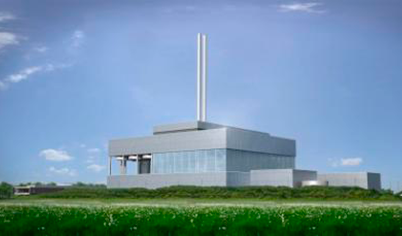 However, there remains strong opposition to the plant’s development. A campaign group, Stop the Incinerator, has claimed that the plant will be detrimental to air quality, whilst London Assembly Green Party member, Jenny Jones, has been vocal with her condemnation of the Mayor’s decision.

Jones said: “The Mayor’s decision is an environmental disaster for south London and the recycling and composting industry. The Mayor has failed to observe his own planning and waste policies which state that incineration is the least desirable form of waste management. Instead he has put the interests of big business first, before legitimate environmental concerns and the interests of local residents that will be affected by his decision.”

Chairman of Stop the Incinerator, Paul Pickering, has declared that the group will discuss their next move in detail, noting that they have three months until any Judicial Review application must be submitted.

Construction of the plant is due to begin in April 2014 and the facility is expected to be fully operational by 2017.

Partnership to develop waste-to-energy facility in the West Midlands