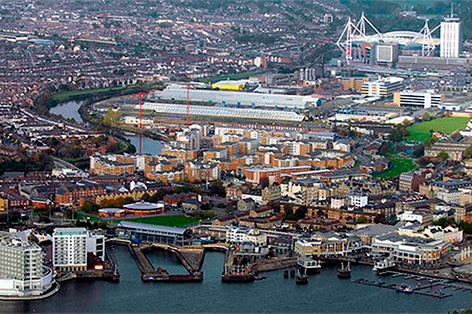 Cardiff council will launch a public consultation, putting forward a series of possible options to help it reach its 2015 recycling target of 58 percent.

The consultation includes gauging opinion on whether black bag waste should be collected monthly.

According to the BBC report, the proposals also include lobbying the Welsh government for “pay as you throw” powers so those who recycle pay less.

The recycling rate of the council currently sits at 52 percent, but needs to reach the target of 58 percent by 2015 or face a fine. Some areas are already recycle 70 percent, but others are only at 20 percent.

Councillor Ashley Govier, the council’s cabinet member for environment, said the council faced a potential £50m budget cut next year and his department may have to make savings of 40 percent.

He also said that residents would not welcome monthly black bag collections.

“I think at the moment they will find that very difficult,” he said. “I think there are still some people who cannot be bothered to recycle. Suggested solutions to cutting the amount of black bag waste include:

The council will also ask residents to give their views on possible alternative recycling collection schemes. These include: