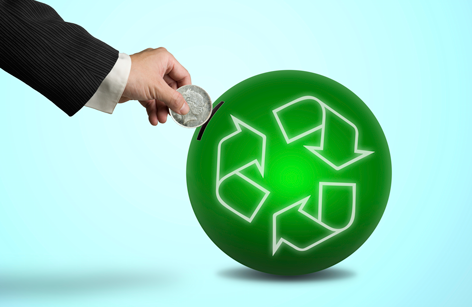 An industry opinion poll has found that the majority of respondents believe it’s unlikely that the European Commission will deliver a “more ambitious” circular economy package in 2015.

European Commission President, Jean-Claude Juncker confirmed the original waste proposals set out by former Environment Commissioner Janez Potocnik would be axed, claiming that they won’t deliver the results needed in their current form.

The package included a 70% recycling or reuse target for municipal waste by 2030, and to ban recyclable materials such as plastics, paper, metals, glass and biodegradable waste to landfill by 2025.

This was dropped at the end of last year, however, to be replaced with a more “ambitious proposal” by the end of 2015, according to the Commission.

The Commission gave its first indication of what its new “more ambitious” circular economy package might look like recently, indicating that it will have more of a focus on product design.

It says this will be better catered to the individual needs of member states.

New director general for environment, Karl Farlkenberg said he couldn’t reveal more than that at this stage, other than the Commission is attempting to analyse and understand the diversity of member states in order to put forward legislative proposals that are effectively capable of being implemented by all 28 member states of the EU.

CIWM Journal Online asked visitors to the site whether they thought the Commission would “come good on its promise of a more ambitious circular economy plan in 2015?”

In our latest opinion poll, we’re asking visitors: “What is the most important issue facing the resource and waste industry over the next 12 months?” To have your says visit our HOME PAGE