Re-Use And Recycling Raises Record £10.1m For The Salvation Army 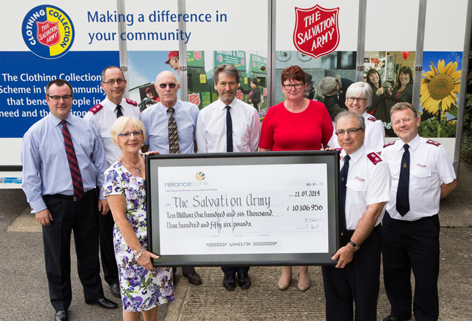 SATCoL says this is thanks to the British public, who have been donating unwanted clothes to its re-use and recycling schemes. This represents an increase of five percent year on year, as well as yet another record sum for the charity.

The money will help The Salvation Army fund its valuable work throughout the UK and Republic of Ireland – including homelessness and addiction services, care for older people, help at emergency incidents, support for adult victims of human trafficking in England and Wales and a Family Tracing Service.

Brenda Dickens, director, commented: “It is a pleasure to accept a cheque knowing that it will make a huge and positive difference in areas of work that we may not otherwise be able to continue with.”

SATCoL has experienced a strong trading year through its clothing collection operations and its charity shops, resulting in significant expansion between 2013 and 2014. The business has increased its clothing banks to over 6,500 (from 5,200 this time last year) and delivers over 400,000 clothing collection bags to homes across the UK each week. SATCoL also added a further 15 shops to its retail network taking the number of outlets to more than 190. 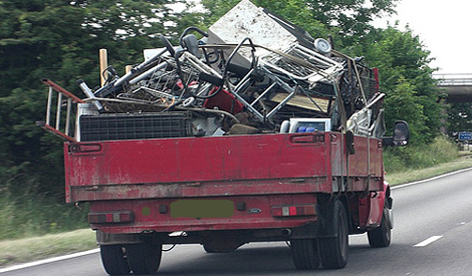 Virtually “every builder”, plumber or person working in the construction trade has been approached in the last year by people begging for scrap metal, according to BusinessWaste.co.uk

The company found that many people in the trade are approached on a daily basis by this new breed of rag-and-bone men, and a significant number have been the victim of scrap metal theft.

Small-time scrap merchants are now a familiar sight on streets in many cities and towns, with many residents seeing them at least once a week.

“It’s a new age of rag-and-bone men,” said BusinessWaste.co.uk spokesman Mark Hall, “All they’ve done is swap the horse and cart for a white van or the back of an estate car.”

It’s not just metal that’s being taken, BusinessWaste.co.uk finds. Anything that has a scrap value is being taken by these traders, from metal to old clothes. According to figures made available to the company (survey of over 3100):

BusinessWaste.co.uk says they’ve even received reports of rival groups of dealers appearing in some areas several times a day. 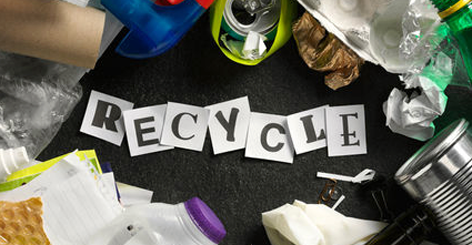 Casepak has improved the recycling performance of one of the UK’s leading printing companies, Greenshires. As a result the printer now operates as a zero waste to landfill business.

Casepak was commissioned by Greenshires to improve its waste management and recycling systems.

Casepak developed a tailor-made waste management programme for the printers and installed an updated range of equipment to process its recyclable materials. This included the installation of a high-specification waste extraction system and filter from Impact Air; two Thetford units, including a T3 model with rear-loading facility; a Pakawaste Powerkube semi-automatic baler and a Pakawaste VB56 vertical baler.

Casepak installed separate bins so that cardboard and plastic would be removed from the waste stream. This reduced the number of collections of office waste by a third.

An important part of this strategy was ensuring that employees understood the importance of waste separation ­ Casepak overcame this issue by engaging with staff and delivering an in-house education programme.

These initiatives benefitted Greenshires financially as they received £50,000 from Casepak in the first year of the partnership for the recycled materials.

As a result of the changes, Greenshires preserved its ISO:14001 accreditation ­ the industry standard for control and improvement of a company’s environmental impact. 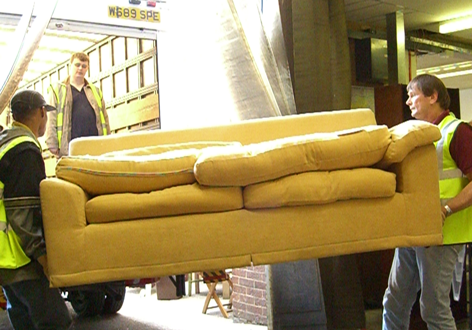 Nearly one million Londoners are being targeted by a campaign aimed at taking unwanted household items, refurbishing them and giving them a new home.

The London Re-use Network (LRN) will target five boroughs – Lambeth, Kensington & Chelsea, Hammersmith & Fulham, Wandsworth, and the City of London – with information aimed at boosting the amount of furniture and white goods donated for re-use, diverting good quality material away from landfill or incineration.

LRN uses high quality refurbished items to pass on to low income, recently housed families at low cost so that they can turn their new flat or house into a cosy, comfortable home.

Re-use also helps the Network provide volunteering and training opportunities in retail, administration, and waste management, helping people gain the skills they need to get back into the job market. It extends the life of an item, dramatically reducing CO2 emissions, while minimising the need to use up more raw materials. And it means donors can be sure that none of their items will be fly-tipped causing environmental damage and eyesores for others to clean up.

The campaign, supported by £55,000 from the capital’s waste chiefs at the London Waste and Recycling Board (LWARB) – channelled through WRAP, the national waste minimisation body – will feature leaflets, posters, online and social media marketing, as well as liveried vehicles and articles in borough magazines for residents.