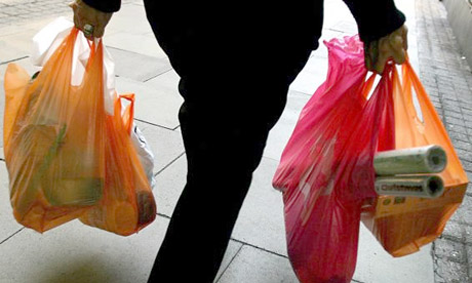 With funding tightly squeezed in DOE, the Minister has stipulated that buildings will only attract funding if they provide direct benefit to the local communities in their area.

The funding from the carrier bag levy receipts, will support the following conservation schemes:

Mark H Durkan said: “This is some good news for our built environment in the North. Obviously I would like to fund many more projects but that was not possible given the dire economic situation. Under the budget cuts no money was to be allocated. Now some important community and church buildings will benefit.

Mark H Durkan – “This is some good news for our built environment in the North. Obviously I would like to fund many more projects but that was not possible given the dire economic situation”

“I needed to prioritise. I am doing that by directing the scarce funds available to those buildings that have the greatest potential of providing maximum benefits for local communities and the environment. These buildings, some lying derelict and forlorn for years, will now see essential repair and maintenance with new life and usage breathed into them for the benefit of all.

“I have not lost sight of the remaining buildings which the department has committed to support, many of which are in urgent need of help in maintaining their special character. This is a tough time for environmental groups and owners. I have heard their concerns loud and clear. What I am doing is fulfilling my vow to try and alleviate some of that pain as imaginatively and effectively as possible.

“When the Carrier Bag Levy was introduced, the promise was that it would be spent on the environment and for the benefit of everyone. We are fulfilling that promise, but in a focussed way with emphasis on projects that benefit communities.

“Be assured, I will continue to keep seeking ways to address this budget problem for the benefit of our environment.”