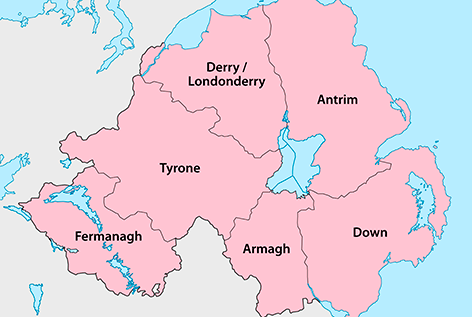 This is an increase of over two percentage points when compared with the same period of the previous year (42.8 percent). The higher level of composting that is typically observed during the summer months, along with continued improvement in both household and non household recycling, has helped to boost the NI recycling and composting rate for this quarter.

The landfill rate has also continued to fall, reflecting the improving recycling and composting rates.

Environment Minister Mark H Durkan – “Together with the continued decrease of landfilled waste, this shows that as a society we are making more use of what must be viewed as resources and not waste”

Less than half (47.4 percent) of all LAC municipal waste was sent to landfill in the second quarter of 2013/14, the lowest quarterly landfill rate on record. This represents a reduction of over four percentage points on the proportion landfilled in the equivalent quarter last year (51.8 percent).

Capture rates are a measure of how much material is being collected for recycling through household kerbside collection schemes. The capture rate for glass shows the most notable improvement since the same quarter of the previous year, increasing by almost eight percentage points to 38.7 percent.

Environment Minister Mark H Durkan today welcomed the news, saying: “The continued increase in recycling rates to their highest ever Summer levels is welcomed news. Together with the continued decrease of landfilled waste, this shows that as a society we are making more use of what must be viewed as resources and not waste.

“Along with the support of my Department more Councils are expanding the range of materials that can be collected at the kerbside for recycling. I very much commend the public for the effort they put into recycling.”