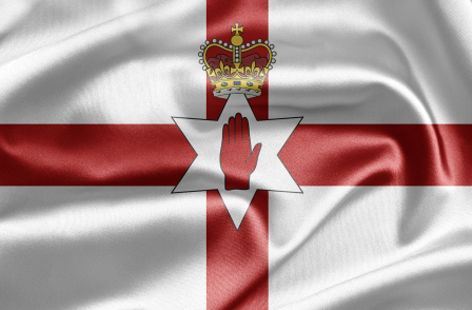 The latest figures reveal that for the first time since 2009/10, the household dry recycling and composting rate has failed to show any quarter on quarter increase with the rate remaining at just below 46 percent.

Previous improvements in this quarter have been mainly driven by an increasing proportion of household waste being composted but this proportion has remained static at around 25 percent since last year, Northern Ireland officials say.

Minister Durkan – “Whilst it is good to see that the North has maintained its household recycling rate, the slowdown in its increase does concern me. I also note that councils are now recycling more metal and glass through kerbside collections”

The reduction, however, has been largely achieved through an increasing proportion of such waste being diverted for energy recovery rather than by any further improvement to the household recycling and composting rate.

Commenting on the figures Minister Durkan said: “Whilst it is good to see that the North has maintained its household recycling rate, the slowdown in its increase does concern me. I also note that councils are now recycling more metal and glass through kerbside collections.

“I would ask all householders to check with their local council to see exactly what materials they can recycle at the kerbside – the range is increasing all the time. Recycling saves local councils the cost of landfilling, so every small action taken by a household to recycle is contributing to the local community.”