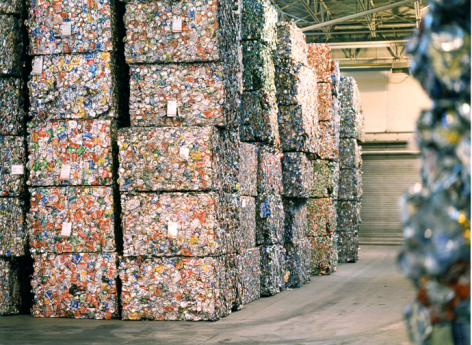 Excluding certain tax-effected items in both periods, the global net income is $60m for the period, which is more than double the $23m reported in the same period in 2014.

Adjusted EBITDA (earnings before interest, taxes, depreciation, and amortization) for the period was $236m, a 16% increase on the $203m reported for the prior year, and Novelis says this has been primarily driven by higher shipments as a result of strategic capacity expansions in Asia and South America, favorable product mix, and cost benefits from using recycled metal inputs.

“Our strong third quarter results are a clear demonstration that our new business model is delivering benefits,” said Phil Martens, President and Chief Executive Officer for Novelis. “By shifting our portfolio to more premium products in high-growth markets and advancing our recycling operations, we set record can and automotive shipments, generated significantly higher earnings, and achieved our mid-decade goal of having 50% recycled content in our products.”

“Our earnings will further improve in the fourth quarter as we near the full production run-rate of automotive sheet for Ford, ship at record levels, and further ramp up new recycling facilities in Germany and Brazil,” said Martens.

“However, this growth will be tempered by negative currency headwinds in Europe, challenging pricing dynamics in Asia, and reduced production related to the Logan hot mill outage in North America last month. In spite of these market challenges, we still expect EBITDA for the second half of fiscal 2015 will be higher than in the first half of the year.”