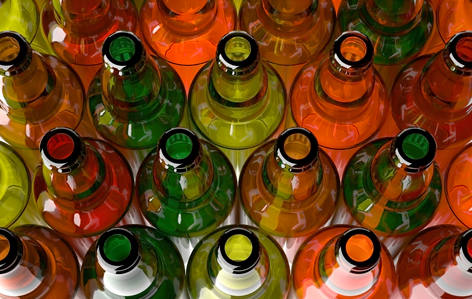 The results of an online poll show opinion is divided on whether mandatory separate collection schemes should be implemented throughout member states.

The European Container Glass Federation (FEVE) called for mandatory separate collection schemes to be implemented in its position paper on the European Commission’s Circular Economy Package,

FEVE says that because of the inherent properties of glass it is now amongst the most recycled food and drink packaging materials.

The superior value of permanent materials for the circular economy should be better accounted for, both in the waste proposals and the Circular Economy Action Plan, it says.

According to Vitaliano Torno, President of FEVE, “for the circular economy to function and for all member states to meet their targets, it is fundamental that separate collection schemes become mandatory across the EU to increase the quantity as well as the quality and safety of recycled materials.

CIWM Journal Online asked visitors to the site whether they agreed – 51% thought a mandatory separate collection should be implemented, while 49% were against the proposal.

In our latest visitor poll we’re asking: Do you want MEPs to adopt new proposals to increase the municipal recycling target for member states from 65% by 2030 to 70%?

To HAVE YOUR SAY visit the HOMEPAGE.