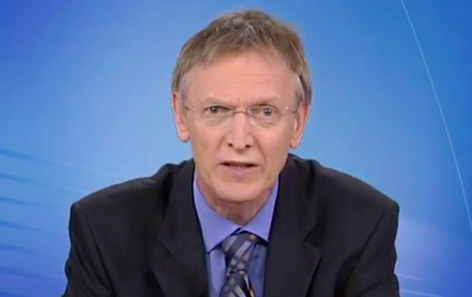 On the recommendation of Janez Potočnik, the European Commission has made the decision to take Bulgaria to the EU Court of Justice over numerous landfills that are operating in breach of EU waste and landfill legislation.

The Commission said that it is concerned that Bulgaria is failing to protect its citizens from the effects of bad waste management.

Despite earlier warnings from the Commission, numerous Bulgarian landfills are still operating in breach of EU waste and landfill legislation, representing a serious risk for human health and the environment.

In an effort to urge Bulgaria to speed up its actions in this area, the Commission is taking Bulgaria to the EU Court of Justice, on the recommendation of Environment Commissioner Janez Potočnik.

Yesterday (27 Jan) CIWM Journal Online reported that the Commission has begun legal proceedings against Slovenia for its failure to comply with the requirements of EU waste legislation relating to two illegal landfills containing hazardous waste.

The Landfill Directive requires standards for landfills to prevent adverse effects on human health, water, soil and air. Although the Bulgarian authorities recognise the problem and are trying to address it, the necessary measures to clean up the landfills have still not been taken and many continue to operate in breach of EU waste legislation, according to the Commission.

Under the Landfill Directive, existing landfills may not continue to operate after 16 July 2009 unless they comply with EU legislation. When the 2009 deadline expired, the Commission wrote to Bulgaria and asked about the state of compliance. The information received showed that 130 municipal landfills were not compliant with the Directive, and were still in operation. Slow progress over the following years led the Commission to open an infringement procedure in April 2012, when 124 non-compliant landfills were still in operation.

Bulgaria subsequently informed the Commission that 23 new compliant landfills were to be constructed by July 2015. This was expected to lead to the gradual closure of the remaining non-compliant landfills, but no clear calendar has been provided. In addition, litigation before Bulgarian courts regarding the construction of the new landfills means that the initial timeline is unlikely to be respected.

According to the latest information available to the Commission, more than four years after the final deadline for closure Bulgaria still has 113 non-compliant landfills in operation. In an effort to speed the closure and clean-up of the illegal landfills, the Commission has therefore decided to bring Bulgaria before the EU Court of Justice.