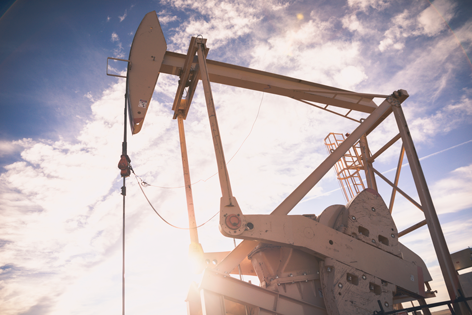 The public remains staunchly opposed to new waste disposal facilities, research suggests, with power stations and waste facilities being among the most unpopular forms of development.

The annual DI Tracker survey, conducted by political strategy consultancy Development Intelligence, showed that almost three quarters of people would oppose a waste facility in their local area while less than two in 10 would support it.

The survey spoke to 2,005 British adults and found that significantly more people would be more willing to support an application for fracking than for a waste plant in their local area.

The most unpopular form of development was quarrying, with a net approval rating of -65, followed by power stations on -62 and waste facilities on -58.

“While housing developments, wind farms and even fracking have their supporters, it seems that waste facilities are consistently unpopular with local people”

The most popular forms of development were road improvements, retirement living and schools.

However there was a marked difference between the attitudes of elected councillors and their voters towards waste facilities. They were almost twice as popular among local politicians, with a net approval rating of -35 making them more popular than supermarkets.

He said: “While housing developments, wind farms and even fracking have their supporters, it seems that waste facilities are consistently unpopular with local people. There is still a gap between perception and reality, with people fearing the very worst whenever a waste management facility is proposed.

“Every scheme is different so there is no easy solution for gaining consent in the face of staunch public opposition. We would always advise companies to do their research before going public with their proposals and to know what political and local environment they are going into.

“You must be prepared to engage with local people and set out a plan to communicate how modern facilities operate to cause minimal disruption – as well as the benefits they can bring to the local community.”

DI Tracker has been published each year from 2013 and was created and commissioned by Development Intelligence.