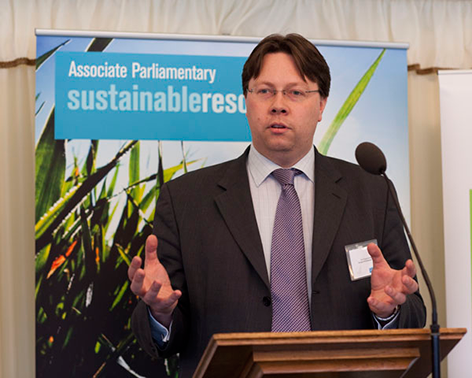 Dan Rogerson and George Eustice has also been brought in to Defra inter cabinet reshuffle, with Richard Benyon leaving the department.

In addition, Maria Eagle has replaced Mary Creagh as the shadow Defra secretary.

Benyon was replaced by Rogerson, Liberal Democrat MP for North Cornwall, in this week’s Cabinet reshuffle, and there could be further changes within Defra with Lord de Mauley not yet confirmed to retain his Waste Minister role. Eustice has the Parliamentary Under Secretary of State for Natural Environment, Water and Rural Affairs role and is MP for Camborne, Redruth and Hayle. Owen Paterson remains as Secretary of State for Environment, Food and Rural Affairs.

Rogerson has previously been involved in the Associate Parliamentary Sustainable Resource Group and has spoken out in opposition to Cornwall Council’s plan to develop a an energy from waste plant, to be built by SITA.

In the shadow cabinet Mary Creagh has been replaced by Maria Eagle, MP for Garston and Halewood, with whom she swaps roles – shadow Defra minister for shadow transport minister – and she will join Gavin Shuker, the current shadow environment minister.