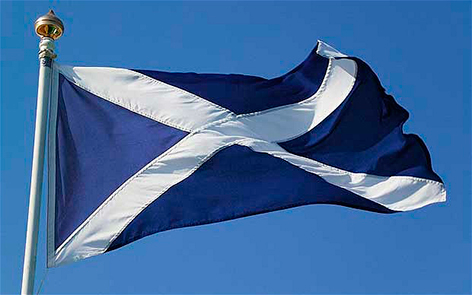 Up to 99 percent of companies in Scotland are unprepared for the new refuse recycling regulations that come into force 1January 2014, and could face substantial fines as a result, according to a survey conducted by UK waste firm BusinessWaste.co.uk.

With the law requiring Scottish businesses to take reasonable steps to ensure they recycle as much as they can, BusinessWaste.co.uk found that only a handful of companies have given the new rules any consideration at all, and even fewer have acted to change their recycling and waste management regime.

“While Scotland once again leads the rest of the UK in responsible law-making, it appears that the message hasn’t got across,” said BusinessWaste.co.uk spokesman Mark Hall. “And by doing nothing, companies are risking fines.”

According to companies surveyed by BusinessWaste.co.uk, only 23 percent of businesses knew the new regulations were about to come into force, only 8 percent knew how the rules would apply to them in the new year and just 1 percent had taken any action to prepare for the change.

“With only a few weeks to go, businesses are going to have to act quickly,” said Hall, “There’s going to be a lot of demand for new bins and waste demand services, and some unscrupulous operators are bound to put up their prices.”