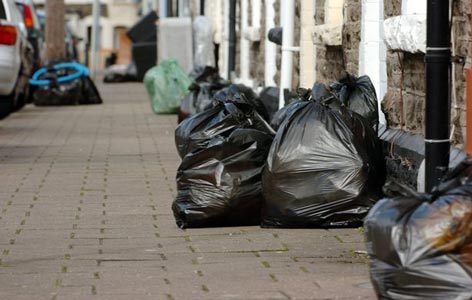 A CIWM Journal Online poll has found that the majority of respondents believe that a three weekly waste collections service, such as that to be implemented by Gwynedd County Council, will not be “widely adopted”.

Despite majority of respondents believing that the three weekly collection of “black bag” waste will not be widely adopted, they did admit that it was likely to reduce waste sent to landfill.

Gwynedd County Council is set to become the first in Wales to implement a three-weekly collection for its “black bag” waste.

CIWM Journal Online asked its readers if the move is likely to be mimicked throughout the nation.

Thirty one percent of respondents answered: “While it may reduce waste to landfill, I can’t see it being a widely adopted scheme (31%)”.

Twenty four percent were of the opinion that it would be widely adopted, responding: “Yes, it’s obvious this will reduce waste to landfill and increase recycling. It is the future of collections (24%)”.

Another twenty four percent were of the opinion: “It’s too early to know whether a scheme like this will work or whether other authorities will adopt it (24%)”