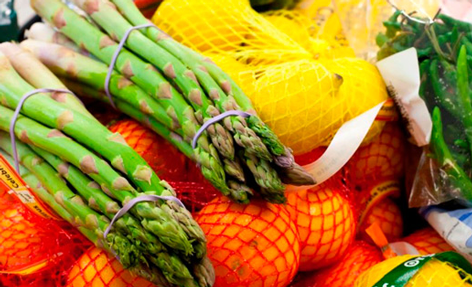 An opinion poll has found that the majority of respondents believe UK governments should follow the example of the French and ban supermarkets’ surplus food from landfill.

In May this year the French Government announced a ban on supermarkets from disposing unsold food to landfill.

Under the new law, supermarket chains will have to donate food – which would have been discarded to landfill – to charity for human consumption, or turn it into animal feed, compost or energy.

Seventy-nine percent of respondents were in favour of such a ban, while only 10% were of the opinion that the UK governments should not implement a ban

Stores larger than 400 square metres must sign a contract with a charity to donate edible products.

In response to this CIWM Journal Online asked visitors to the site: Should the UK Governments follow the example of the French and implement a supermarket food waste ban to landfill?

Seventy-nine percent of respondents were in favour of such a ban, while only 10% were not.

The remaining 11% of respondents to the survey believed there were “better ways of reducing food waste”.

CIWM Journal Online’s opinion poll is now asking visitors what is to blame for residents confusion over what can be recycled in the home. TO HAVE YOUR SAY visit our HOMEPAGE.