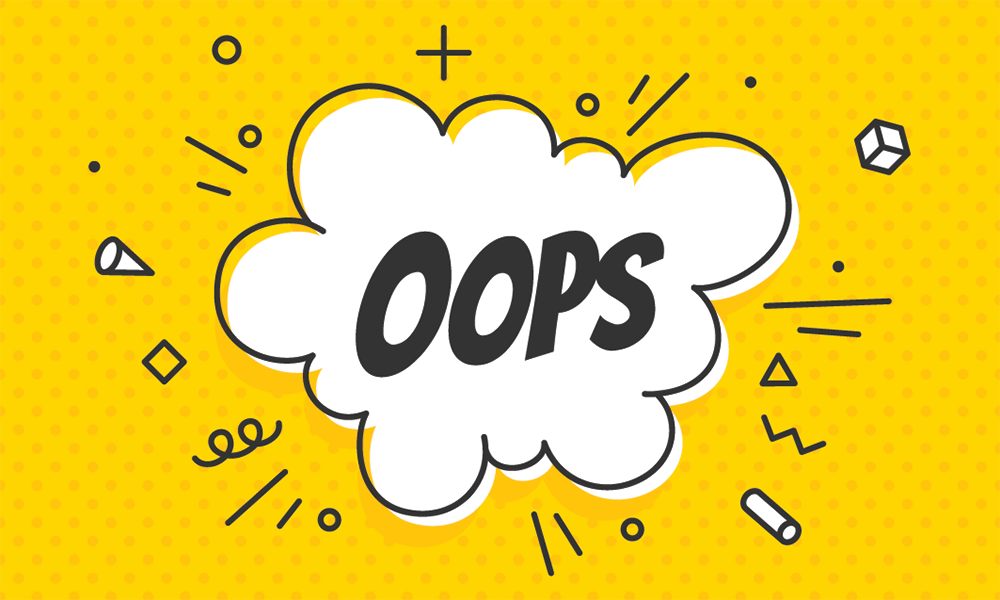 Andrew Marlow, onePlanet Solutions Limited & EMSmastery blog and YouTube channel, discusses the common misquoted waste regulations he has discovered during his recent consultancy work, and suggests steps to take to ensure you don’t get caught out too.

Keeping up-to-date with environmental legislation can be a difficult task. Here are five common misquoted Waste Regulations to avoid in your ISO 14001:2015 Legal Register.

During my recent consultancy work, I have come across many Environmental Managers, Consultants and Auditors, who were not aware of changes of fundamental waste regulation which occurred over a decade or more ago.

There is a lot of environmental legislation out there & it does seem to stop, particularly with Brexit here in the United Kingdom, there will be a whole slew of new legislation to replace European Union Regulations and Directives.

However, there is no excuse for Environmental Managers, Consultants or Auditors being lax or lazy & not keeping up-to-date with the very legislation that they need for the daily work.

From my recent experiences, even basic waste regulations, which apply to almost every organisation, are often incorrectly referenced, quoted, or even misunderstood. Whilst I am not a legal expert, I have had a long experience with environmental legislation and I have sought to validate the content of this episode with relevant waste experts and website resources, which I will share with you at the end of this article.

Here are five of the most common mistakes in waste legislation, that I have seen over the past months:

The Duty of Care
Possibly, the most fundamental legislation for all organisations. The legislation, which requires a “duty of care” towards the storage and transfer of waste and establishes the use of the “Transfer Note” as a record of waste transfers.

How could anyone go wrong with this legislation…

It was established, originally, by The Environmental Protection (Duty of Care) Regulations 1991 (1991 No. 2839) & it is here that its mis-referencing starts as many Environmental Managers, Consultants and Auditors have not taken the opportunity to update that these requirements are, now, in The Waste (England and Wales) Regulations 2011 (2011 No. 988) for England and Wales.

Even more importantly, the Duty of Care is implemented through a Code of Practice with separate versions for England and Wales, Scotland & Northern Ireland.

List of Wastes
In order to meet EU legislation and to aid the completion of the Duty of Care Transfer Note with the six-digit Waste Code, legislation in the form of The List of Wastes (England) Regulations 2005 (2005 No. 895) came into force.

All the legislation, now, refers to the Commission Decision 2014/955/EU amending Decision 2000/532/EC on the list of waste pursuant to Directive 2008/98/EC of the European Parliament and of the Council & subsequent amendment.

Waste Carrier Legislation
In conjunction with the Duty of Care, the requirement for Waste Carriers were introduced in 1991 through The Controlled Waste (Registration of Carriers and Seizure of Vehicles) Regulations 1991 (1991 No. 1624).

However, in Scotland, the original Regulations: The Controlled Waste (Registration of Carriers and Seizure of Vehicles) Regulations 1991 (1991 No. 1624) remain in-force.

The definition of “Controlled Waste”
Originally, The Controlled Waste Regulations 1992 (1992 No. 588) were used to define “controlled waste” and to classify waste as being either “household waste, industrial waste or commercial waste”.

It is my earnest hope that this run-through of waste regulations will ensure that Environmental Managers, Consultants and Auditors will not make or, even, remake the same mistakes in the future.

Please check the current versions of legislation and any amending Regulations as legislation may change from time to time & the content of the article may itself become out-of-date.

Across the United Kingdom, all legislation is available through a website resource delivered by The National Archives at www.legislation.gov.uk

For specific legislation and guidance covering Scotland and Northern Ireland, the NetRegs website at www.netregs.org.uk is a treasure trove of excellent articles and references to the legislation by business sector as well by environmental topic.

Additionally, you can update on new and amendment legislation through professional institutes and paid services.

I hope that this content will ensure that your Legal Register is up-to-date with the latest versions of the UK Waste Regulations.

You can also join the conversation on Connect, and share your thoughts.

Is it waste? – Understanding your digestate or digestate-derived material

Are you ready for a “no deal” Brexit?

Chemical Regulation in the UK