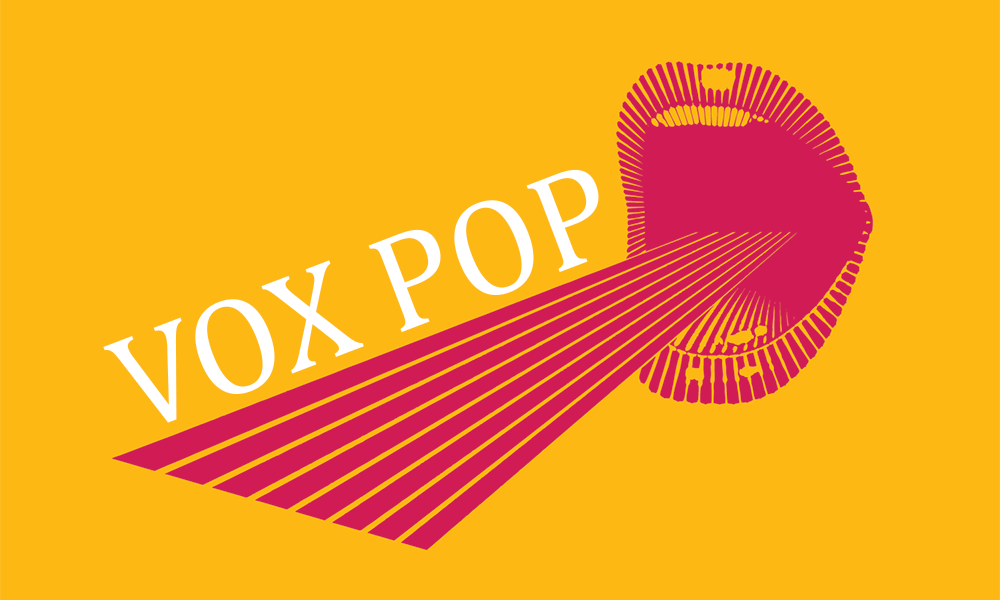 All biodegradable waste should be banned from landfill by 2025 if the UK is to reach net-zero emissions by 2050, the Committee on Climate Change has urged in a recent report.
We asked four industry professionals if this is feasible. 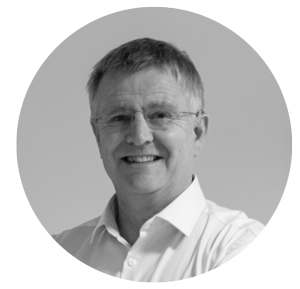 Answers to most questions around sustainability and resource efficiency are rarely a straight ‘yes’ or ‘no’. While net-zero emissions by 2050 are certainly feasible, and eliminating biodegradable waste to landfill would be a vital element, this is a complex issue.

The government is ‘working towards’ eliminating food waste to landfill by 2030, so the Climate Change Committee’s call for this target to be met five years earlier has to be seen as ambitious. Our chief concern would be about the deliverability of such a proposal within this timeframe.

While it would be possible to legislate quickly, putting in place practical measures – such as the required collection and processing infrastructure – will take much longer.

While net-zero emissions by 2050 are certainly feasible, and eliminating biodegradable waste to landfill would be a vital element, this is a complex issue

A report from Eunomia, commissioned by Wrap, into the feasibility of landfill bans in 2012 (updated from one in 2010) remains hugely valid. Among a host of challenges, it found that seven to 10 years were probably needed if the supply chain was to have enough time to make the necessary changes in sensible, cost-effective ways.

Before we get to that point, we need to separate and recycle our biodegradable materials so much better. The resources and waste strategy for England already proposes mandatory weekly food waste collections for householders from 2023, and the recent Defra consultation says sufficiently large firms should also have to separate it for collection.

Then, with far less food going into our residual waste stream, a ban on landfilling biodegradable materials will be much more practicable. 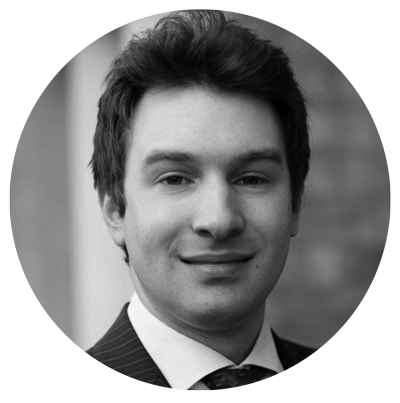 Biodegradable waste is a huge and avoidable source of emissions. Indeed, if food waste were a country, it would be the world’s third-biggest emitter of carbon after China and the US.

If we are to reach the government’s net-zero target by 2050, all carbon-reducing levers will have to be used, including zero biodegradable waste to landfill. So it has to be made feasible.

The UK government’s adoption of mandatory separate food waste collections in England is a good start, but this must now be swiftly implemented. There are around 70 local authority waste contracts to be agreed and signed in the next three years.

If we are to reach the government’s net-zero target by 2050, all carbon-reducing levers will have to be used

The government has recognised anaerobic digestion (AD) as the most environmentally friendly way to treat unavoidable food waste that cannot be redistributed.

At ADBA, we have estimated that, in England alone, more than four million tonnes of household food waste redirected to AD could lead to 187MWe-e of new capacity, at a time when clean energy will be a vital part of achieving net zero.

We must act now to ensure food waste collections, AD and zero biowaste to landfill are included in these new council and company arrangements, and the valuable resources locked inside biodegradable waste are harnessed to maximum effect. Otherwise, we won’t hit net zero. 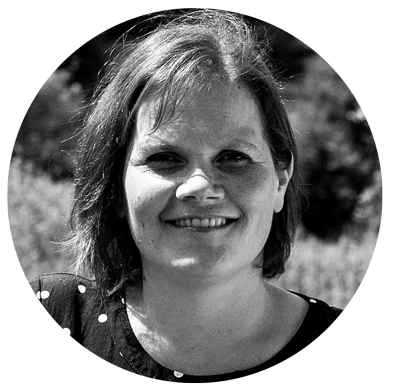 In short, yes. We believe banning biodegradable waste from landfill is the right thing to do for lots of different reasons, with the environment being top of that list.

Let’s look at food waste, for example. Converting food waste into renewable energy is central to what we’re trying to achieve at Severn Trent Green Power. This precious resource is already banned from landfill in Wales, Scotland and Northern Ireland.

We think England should follow. However, the infrastructure and funding mechanisms need to be put in place if the UK is going to reach these environmental targets.

In short, yes. We believe banning biodegradable waste from landfill is the right thing to do for lots of different reasons.

Currently, there are enough AD plants to meet demand across Britain but, if more aren’t brought online by 2023, when the government has pledged to make food waste collection mandatory, we’ll quickly become overwhelmed.

It’s not clear at the moment what will drive this extra capacity – perhaps it will come out of the heat strategy the government is currently developing. Whichever way it happens, what’s clear is that further investment is most certainly needed. 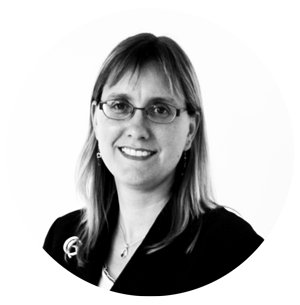 We also know a lot of UK soils are under threat, with the Environment Agency estimating that more than two million hectares are at risk of erosion in England and Wales, and that intensive agriculture has caused arable soils to lose 40-60 per cent of their organic carbon.

In principle, diverting biodegradable waste from landfill and recycling it to help improve our soils is a win-win. But we also know that putting contaminated recycled organic materials to soil is not desirable.

The real question is: ‘where should biodegradable waste go instead of landfill?’

Contaminants such as heavy metals and organic compounds have been known about for years but, more recently, a growing awareness about the potential impact of microplastics is coming to the fore.

Successful diversion of organics from landfill will depend on improved separate collection of these wastes and treatment at quality-assured processes by everyone along the supply chain.

However, safe and environmentally sustainable disposal of the biodegradable waste fraction too contaminated to be recycled into quality products, will still be needed. If not landfill, where?

This article appeared first in the Spetember/October issue of Circular.

Rice lab turns waste into valuable graphene in a flash

VOX POP | Was the Scottish Government right to delay the landfill ban to 2025?