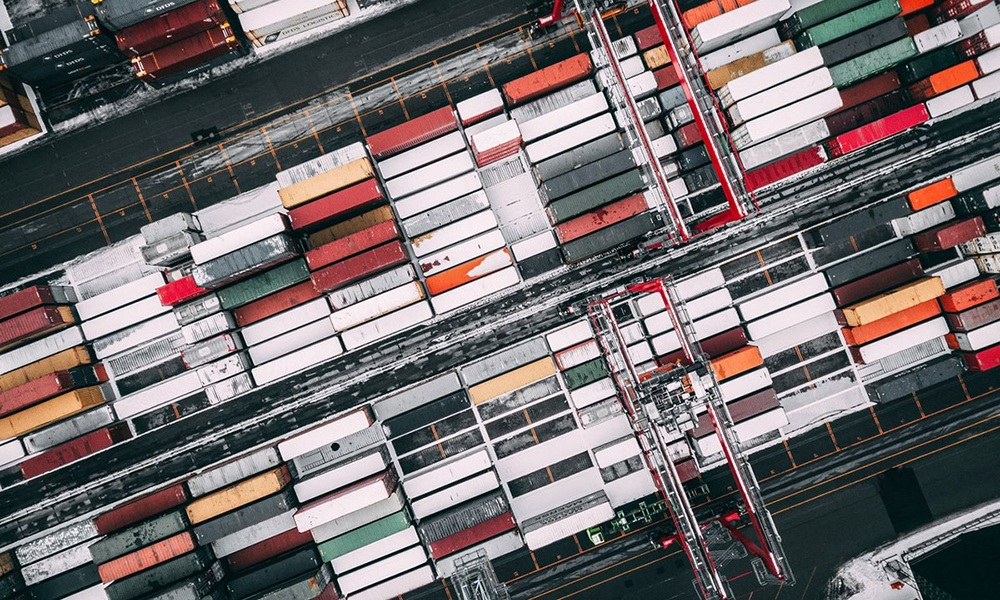 Actions need to be “accelerated” to mitigate the impacts of trade on the environment, according the Institute for European Environmental Policy (IEEP)

The IEEP says that despite announcements by the EU Trade Commissioner-designate Phil Hogan, the EU is struggling to turn words and good intentions into effective actions when it comes to using trade as a vehicle for sustainability.

It says the new European Commission needs to harness the opportunity of the green deal to signal a new direction in its trade sustainability strategy.

It says there is little evidence that the EU’s Free Trade Agreements (FTAs), which include a sustainable development chapter, are fulfilling their promise to reduce the trade expansions’ negative impacts on the environment.

If everyone around the world were to consume like Europeans, we would need three planets’ worth of natural resources by 2050

This might be because – in policy-implementation terms – it is still early days for these provisions to deliver a practical impact, it says.

It says Europe’s recent promise not to sign trade agreements with countries that are not implementing the Paris agreement is promising, but isn’t translating into action, with the EU recently attempting to reopen trade negotiations with the US, despite President Trump’s intention to leave the Paris agreement.

Emissions from international shipping could grow between 50% and 250% by 2050, mainly due to the growth of the world maritime trade, while aviation emissions could increase by a further 300-700% during the same period.

The IEEP says that while “much needs to be done” through trade policy, it would be “foolish” to think that trade policy is the silver bullet for delivering sustainability.

It said: “With Black Friday just around the corner, it should be recognised that trade is the symptom of a much larger challenge: a growth model based on the exploitation of natural resources and mass consumption.

“If everyone around the world were to consume like Europeans, we would need three planets’ worth of natural resources by 2050.”