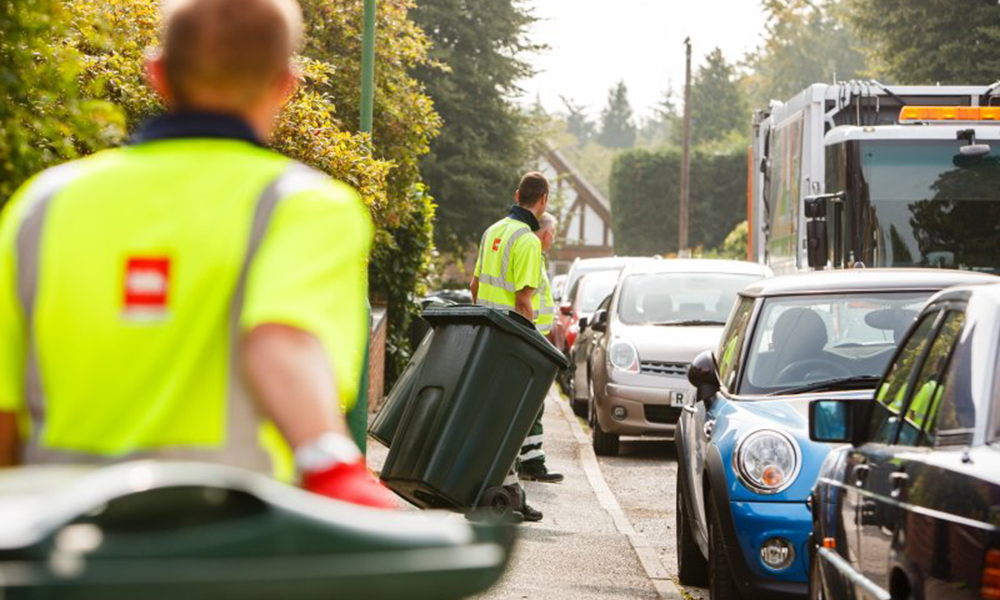 Biffa, one of the UK’s largest waste management companies, has been convicted of sending a “totally unacceptable” level of contaminated waste to China.

The Environment Agency (EA) prosecuted Biffa Waste Services Ltd for sending to China waste collected from households, such as used nappies and food packaging, that was labelled as waste paper.

The export of unsorted household recycling waste from the UK to China has been banned since 2006.

After a three-week trial, a jury at Wood Green Crown court found Biffa guilty of two breaches of the law in May and June 2015.

Paper can legally be sent to the People’s Republic, but heavily contaminated other waste cannot.

The waste contained offensive material likely to have been discarded by the receiving country, at great risk and cost to the environment and people

According to the EA, the jury didn’t accept Biffa’s version of events that consignments leaving its depot in Edmonton four years ago complied with the law because they comprised of waste paper.

It says evidence gathered by investigators at Felixstowe port “clearly identified” the contents of seven 25-tonne containers bound for China as including glass, plastics, electrical items and metal.

The nappies and sanitary towels gave off a pungent “vomit-like” smell when inspected by Environment Agency officers, it says.

Jurors heard Biffa used two companies, or brokers, to act as intermediaries to manage the deal to send the waste to two delivery sites in Shenzhen and Guang Dong on the South China Sea coast.

The first broker took up a request from a Chinese client in April 2015 to arrange shipment of 5,863 tonnes of mixed waste paper by contacting Biffa. A price of around £350,000 was agreed for the export, due to take place the following month.

At the same time, Biffa agreed with a second broker to ship 4,992 tonnes of mixed paper in a contract worth almost £290,000.

The Environment Agency prevented any of the seven containers from leaving Felixstowe.

Sarah Mills, an enforcement manager whose team investigated the breaches for the Environment Agency, said: “Our officers found anything and everything in Biffa’s containers at Felixstowe. They were marked as waste paper, but contained a totally unacceptable level of contamination with other waste.

“The regulations around shipment of waste were brought in to stop the West merely passing the problem to other countries. It was commonplace in the 1970s and 1980s for developed nations to send vast amounts of waste abroad.

“The waste contained offensive material likely to have been discarded by the receiving country, at great risk and cost to the environment and people.

“The guilty verdicts justify our decision to prosecute Biffa.”

Biffa, of Coronation Road, High Wycombe, Buckinghamshire, pleaded not guilty at an earlier hearing to two counts of breaching regulation 23 of the Transfrontier Shipment of Waste Regulations 2007.

Reacting to the decision, a Biffa spokesperson said: “We are disappointed with this outcome and we are considering our position.”

Judge Simon Auerbach deferred sentencing until 27 September. The court was told the Environment Agency and Biffa had agreed a figure of £9,912 to be paid for proceeds of crime.