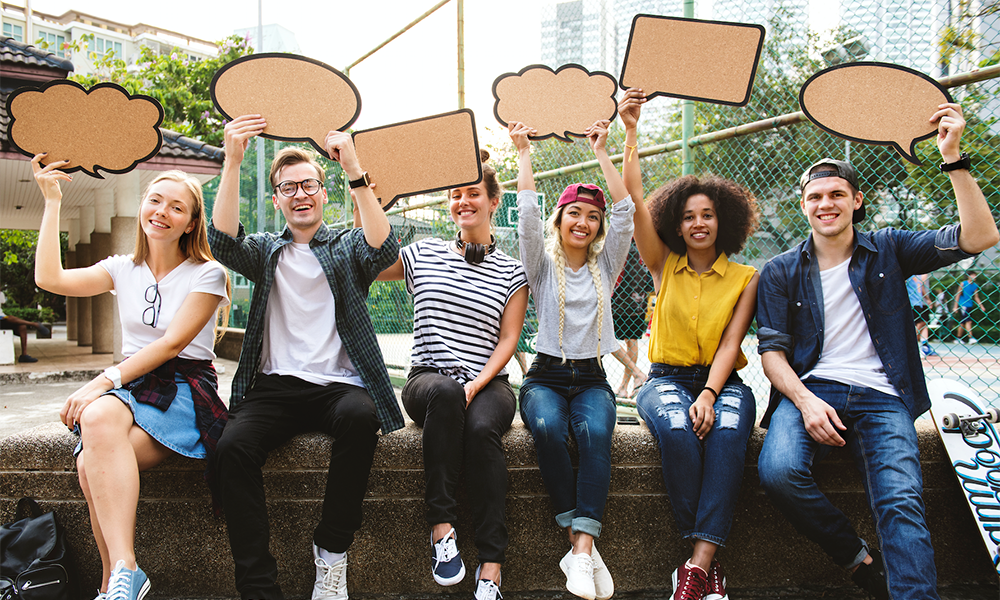 Climate change leads as one of the most important issues of facing the world, according to a major new survey of young people around the world, published by Amnesty International today to mark Human Rights Day (10 Dec).

With the findings published as governments meet in Spain for the UN Climate Change Conference, the organisation warns that world leaders’ failure to address the climate change crisis has left them out of step with young people.

Amnesty International’s online poll – conducted by Ipsos MORI – questioned more than 10,000 people aged 18-25-year olds in 22 countries. Respondents were asked to pick up to five issues from a list of 23 major issues facing the world.

For young people the climate crisis is one of the defining challenges of their age. This is a wake-up call to world leaders that they must take far more decisive action to tackle the climate emergency or risk betraying younger generations further

In total, 41% of respondents said climate change was one of the most important issues facing the world – making it the most commonly cited globally – followed by 36% who chose pollution and 31% who selected terrorism.

Kumi Naidoo, Secretary General of Amnesty International, will present the research findings at a press conference during COP25 on Monday 9 December, and argue that young people are living within a “failed system” because of the social and economic insecurities governments have created.

Kumi Naidoo, Secretary General of Amnesty International, said:“In this year when young people mobilised in huge numbers for the climate, it can be no surprise that many of those surveyed saw it as the most important issue facing the world.

“For young people the climate crisis is one of the defining challenges of their age. This is a wake-up call to world leaders that they must take far more decisive action to tackle the climate emergency or risk betraying younger generations further.”

The survey asked 18-25-year-olds – also known as Generation Z – their opinions on the current state of human rights in their country and the world, and who they feel is responsible for addressing human rights abuses.

Across the 22 countries, at a national level corruption was most commonly cited as the biggest issue (36%), followed by pollution (26%), economic instability (26%), income inequality (25%), climate change (22%) and violence against women (21%).

The survey’s findings come at a time of widespread mass protests around the world, from Algeria to Chile, Lebanon, Iraq, Hong Kong and Sudan. Many of these movements have been largely led by young people and students, who have angrily called out corruption, inequality, and abuse of power and faced violent repression for doing so.

Kumi Naidoo said: “This generation lives in a world of widening inequality, economic instability and austerity, where vast numbers of people have been left behind. Faced with all this, the message from young people is clear. We are living inside a failed system.”