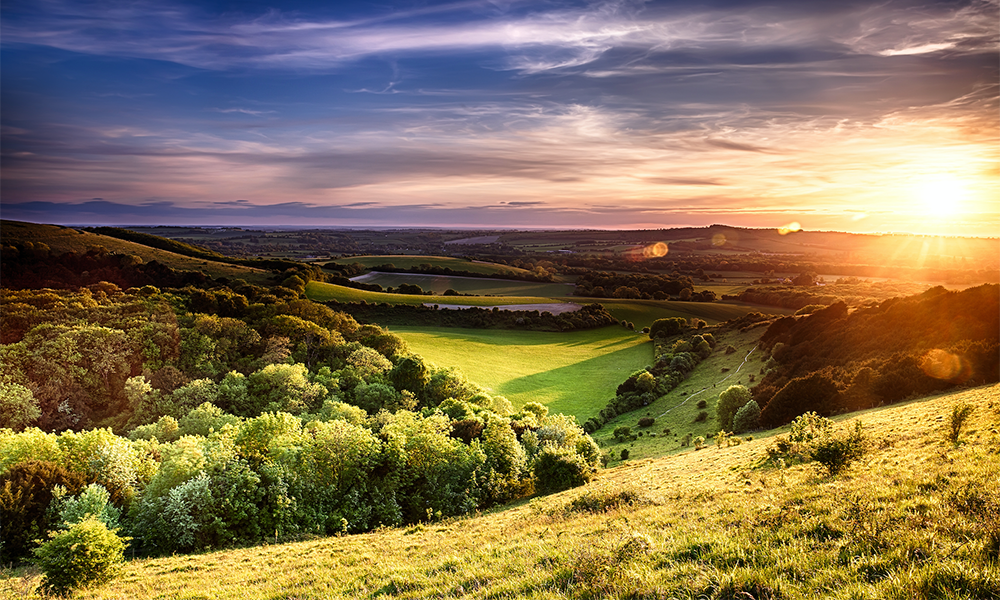 The Environment, Food and Rural Affairs (Efra) Committee is launching an inquiry into the Government’s Environment Bill.

The Environment Bill, introduced this week by government, covers environmental principles and governance alongside other key areas, including: waste and resource efficiency; air quality and environmental recall; water; nature and biodiversity; and conservation covenants.

Chair of the Committee Neil Parish MP said it presents an “extremely rare” opportunity to rethink how we protect the environment.

He said the government’s environmental framework has “fallen short in its own ambitions”.

Despite the Government attempting to establish a robust framework for environmental governance, it appears to have fallen short in its own ambitions

“It is vital the standards we currently adhere to do not slip,” he said. “It remains imperative to future generations that the Government does not squander its chance to get this right – it is unlikely they will get another any time soon.

“Despite the Government attempting to establish a robust framework for environmental governance, it appears to have fallen short in its own ambitions.

“Although we were pleased that the Government incorporated some of our recommendations for strengthening the new Office for Environmental Protection (OEP), the Committee is disappointed that it does not include safeguards that similar bodies have, which allow Parliament to ensure appointments to it are truly independent.

“The OEP must be able to fulfil its essential function of holding the government to account.

“After discussing this and a number of other concerns, the Committee will look at these questions again in detail and make sure this vital Bill receives the robust scrutiny it deserves.”

The Committee is seeking written submissions on the following questions, and particularly encourages proposals for specific amendments to the Environment Bill:

Written evidence should be submitted by 3 November 2019.