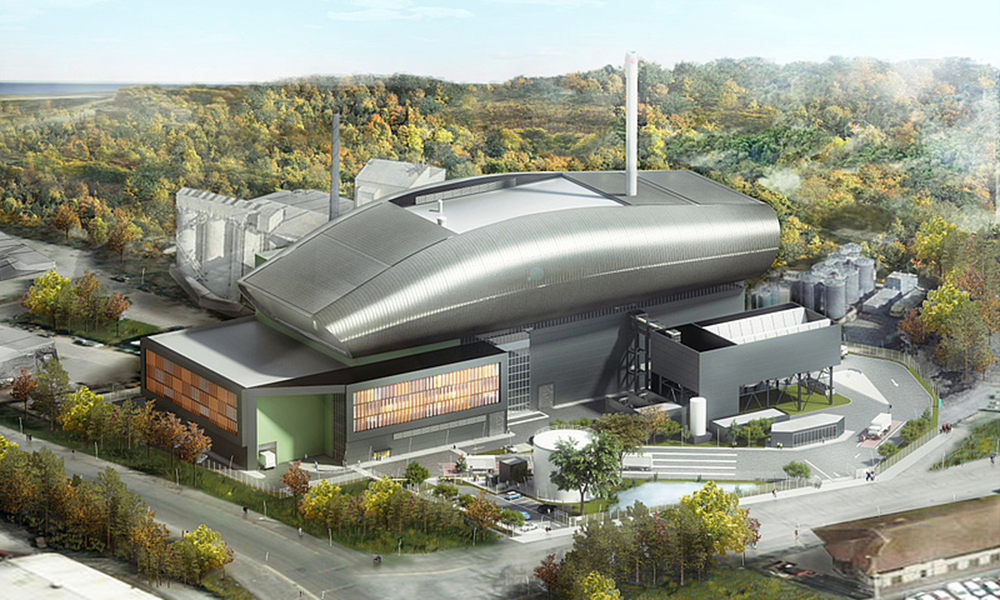 The award of the contract to build and operate the energy from waste plant for Aberdeen City Council, Aberdeenshire Council and Moray Council has been approved by the three local authorities.

A multinational consortium led by global construction company Acciona has been chosen after a two-year procurement process by the NESS Energy Project team.

Acciona will lead the project using its own in-house construction skills to build the plant, and experienced waste company Indaver will then operate the plant for a 20-year contract period. Indaver currently owns and operates EfW facilities in Ireland, Belgium and Netherlands.

After being confirmed as the preferred bidder last month, a final decision by each of the three councils on whether to proceed with the project was required.

Moray Council and Aberdeen City Council members gave their approval at separate meetings on Monday (March 4) and Aberdeenshire Council today (March 7) agreed the award and the inter authority agreement which defines how the Councils will work together. The councils will continue to work with the contractor towards contract award.

The £150million energy from waste plant will take non-recyclable waste from Aberdeen City, Aberdeenshire, and Moray Councils and burn it cleanly and completely conforming to the latest strict European standards for emissions. The energy produced will be sent to a district heating network.

The plant is due to is to be built by 2022 in the East Tullos area of Aberdeen and planning permission was granted in October 2016. From 1st January 2021, Scottish councils will be banned from putting any biodegradable municipal waste into landfill.

The three councils decided to work together in 2015 to secure a long-term waste management solution for the north-east with the tender notice issued early 2017.

Aberdeen City Council environmental spokesperson Councillor Philip Bell said: “Selecting a preferred supplier is a significant milestone. The ban on landfilling waste in 2021 is a major concern for councils across Scotland and this facility is integral to Aberdeen City Council’s plans for waste management alongside significant investment in waste reduction and recycling.

“At present, our residual waste is shipped abroad with others benefitting from the energy produced. This facility gives us control of that energy with the heat produced feeding a local district heating scheme which will contribute to the alleviation of fuel poverty in the city.”

Chair of Aberdeenshire Council’s Infrastructure Services Committee and Deputy Leader, Councillor Peter Argyle, said: “During recent consultation 73% of respondents were supportive of the council making the most of waste by disposing of it through the energy from waste process and I’m pleased all three councils are moving forward to achieve this together.”

Chair of Moray Council’s Economic Development and Infrastructure Services Committee, Councillor Graham Leadbitter, said: “The NESS energy project is critical to Moray Council’s waste management plans as we move towards the stopping of landfilling in Scotland. This is a large and complex engineering project supported by the three north-east councils and it is great that we have reached a further major milestone with the selection of a preferred bidder.”