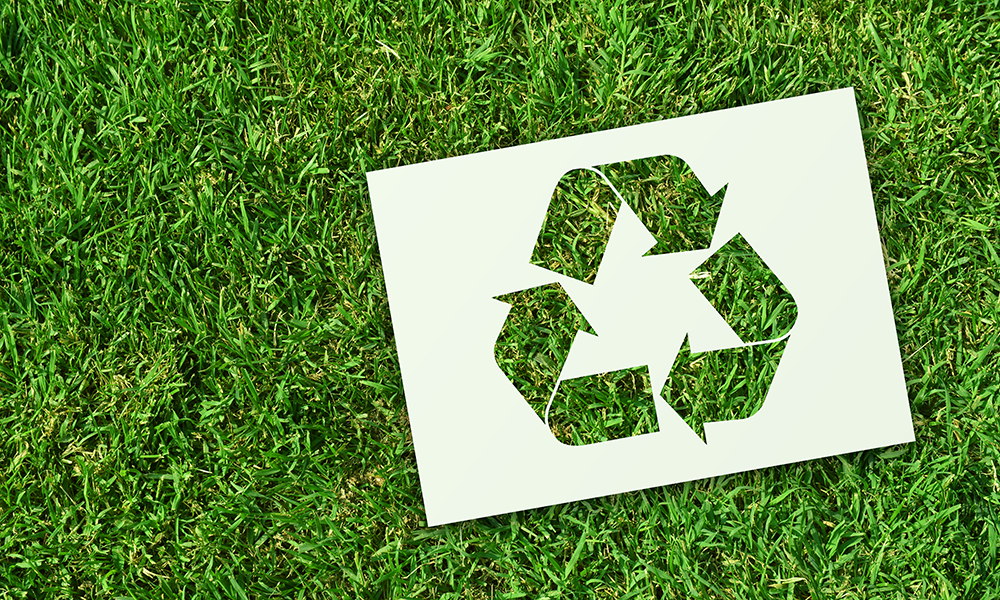 Ironically, despite current performance, achieving a new quantum leap in household recycling rates has never looked so likely, with the public now demanding change following the Blue Planet Effect and politicians of all colours showing willingness to act.

The rolling 12-month ‘waste from households’ recycling rate was 45.1% at the end of March 2019. This is an increase of 0.3 percentage points compared with the previous 12-month period. These figures include IBA metal.

Commenting on the recycling rates, David Palmer-Jones, CEO of SUEZ recycling and recovery UK, said: “Stagnating English household recycling rates, now seen for the fifth year in succession, seem like a rubbish performance at a time when, over the past two years, the world has woken up to climate change and the important role recycling plays in preserving the planet’s natural capital. Ironically, despite current performance, achieving a new quantum leap in household recycling rates has never looked so likely, with the public now demanding change following the Blue Planet Effect and politicians of all colours showing willingness to act.”

Pat Jennings, CIWM’s Head of Policy, Knowledge and External Affairs, said: “There is little good news in the latest stats and overall they demonstrate the pressing need for the significant policy changes that have been the subject of discussion and consultation across the UK during the past 12 months.

“These should also be seen as just the starting point – the wider application of EPR beyond packaging to other waste streams will also be critical, and far more attention must be focused on stepping up efforts to prevent waste and promote resource efficiency and productivity. CIWM will be calling on the incoming government in England to ensure that the new waste prevention programme that is due out soon is ambitious, with tangible policy measures and smart targets.

“It will also be engaging with all the UK governments as the July 2020 deadline for transposing the EU circular economy package draws closer; continued legislatory alignment will be critical to driving change through product supply chains that operate at both a European and a global scale.”