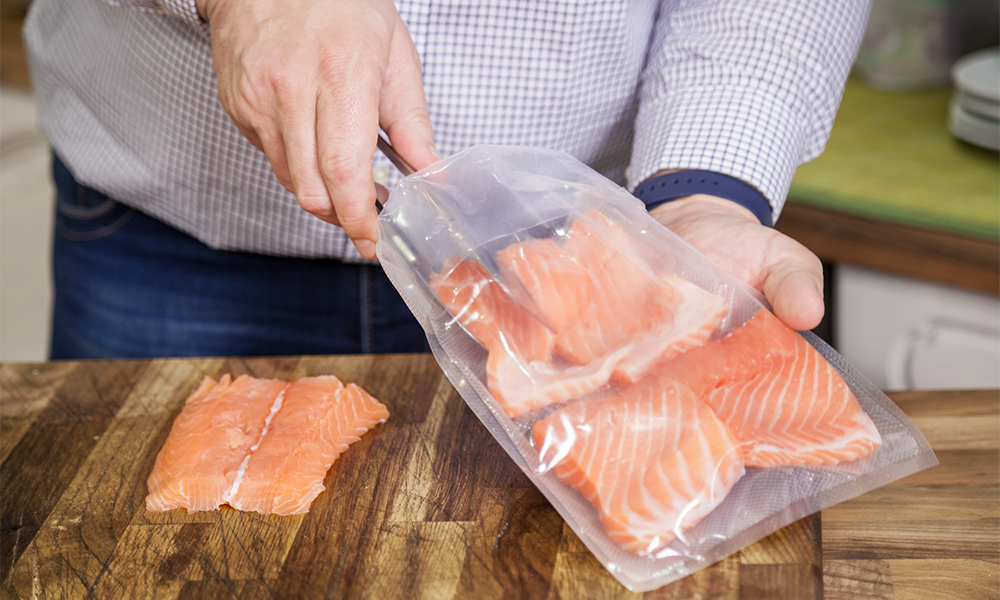 The researchers say the new sensors could help detect spoilage and reduce food waste for supermarkets and consumers.

One in three UK consumers throw away food solely because it reaches the use-by date, but 60% (4.2million tonnes) of the £12.5 billion-worth of food we throw away each year is safe to eat, the college says.

The sensor data can be read by smartphones, so that people can hold their phone up to the packaging to see whether the food is safe to eat.

“Citizens want to be confident that their food is safe to eat, and to avoid throwing food away unnecessarily because they aren’t able to judge its safety. These sensors are cheap enough that we hope supermarkets could use them within three years.”

The materials are biodegradable and nontoxic, so they don’t harm the environment and are safe to use in food packaging. The sensors are combined with ‘near field communication (NFC)’ tags – a series of microchips that can be read by nearby mobile devices.

During laboratory testing on packaged fish and chicken, PEGS picked up trace amounts of spoilage gases quickly and more accurately than existing sensors, at a fraction of their price.

The researchers say the sensors could also eventually replace the ‘use-by’ date – a less reliable indicator of freshness and edibility. Lower costs for retailers may also eventually lower the cost of food for consumers.

Dr Güder said: “Although they’re designed to keep us safe, use-by dates can lead to edible food being thrown away. In fact, use-by dates are not completely reliable in terms of safety as people often get sick from foodborne diseases due to poor storage, even when an item is within its use-by.

“Citizens want to be confident that their food is safe to eat, and to avoid throwing food away unnecessarily because they aren’t able to judge its safety. These sensors are cheap enough that we hope supermarkets could use them within three years.

“Our vision is to use PEGS in food packaging to reduce unnecessary food waste and the resulting plastic pollution.”

The research is published in ACS Sensors.