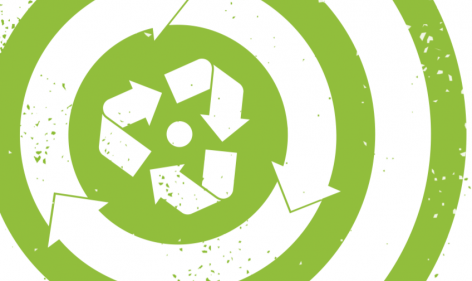 With households across the UK recycling less than half their waste and no substantial improvement in the past five years, Keep Britain Tidy wants to see an overhaul of the existing recycling service that would mean every household in the country recycling the same items to allow for consistent, simple messaging.

The charity believes the huge variety of different recycling schemes in operation across the country contribute to public confusion and frustration and wants to see a new, nationally consistent service being introduced in its place.

“The public has a huge role to play in helping drive this change but we need to get rid of the existing complexity and develop a simple, nationally consistent collection system combined with tangible rewards to encourage better recycling.”

The new service would be funded by contributions from those manufacturers placing products and packaging on the market, removing the need for taxpayers to pick up the bill.

Alongside this new service, the charity is also calling for local authorities to look seriously at incentivising the public to recycle more. In particular, the charity would like to see systems such as ‘Pay as You Throw’, where households who cut down on waste and recycle more are rewarded with lower bills, explored as a way of reducing waste and driving up recycling rates.

These calls for change are being made as part of Keep Britain Tidy’s new action plan ‘Breaking Bad Habits: Moving Towards a Zero Waste Society’, which is being launched at the Labour Party Conference today.

Allison Ogden-Newton, Chief Executive of Keep Britain Tidy said, “By 1st August 2018, we had already used up a full year’s worth of the earth’s resources, two days earlier than 2017. It’s clear that we need to take radical and immediate action if we are going to really change the way in which we consume, use and then reuse our precious resources.

“The public has a huge role to play in helping drive this change but we need to get rid of the existing complexity and develop a simple, nationally consistent collection system combined with tangible rewards to encourage better recycling.”

A full copy of  ‘Breaking Bad Habits: Moving Towards a Zero Waste Society’ is available to download here