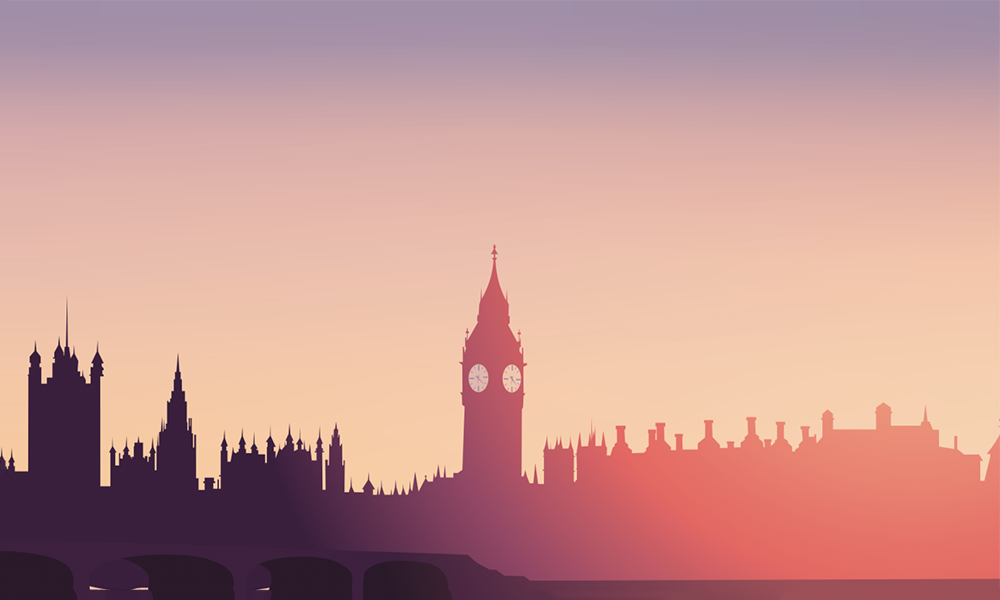 Less plastic waste is being sent abroad from the UK, according to Resources minister Therese Coffey.

Ross Thomson, Aberdeen South MP, asked a question at the UK Parliament on the subject of waste disposal.

He asked: “How much of the UK’s plastic waste has been shipped to other countries since 2010?”

In response, Under Secretary of State for Environment, Food and Rural Affairs Therese Coffey said:“Since 2010 the amount of plastic waste exported to other countries for reprocessing has fallen from 850,000 tonnes a year in 2010 to 600,000 tonnes in 2018.

“In total over this period around 7 million tonnes have been shipped. This is based on HM Revenue and Customs trade data.

“The UK is recycling more than ever, achieving a 46% plastic packaging recycling rate in 2017 and exceeding the EU target of 22.5%.The Government is clear we must export less waste and that any waste we do need to export is properly handled.

“The recently published Resources and Waste Strategy is focused on increasing the supply and demand for secondary materials to be recycled in the UK, thereby reducing exports of plastic waste.

“Any waste that will be managed abroad must be subject to strict controls and the government is committed to strengthening these controls.”

Between January and August 2018, the UK exported over 88,000 tonnes of plastic scrap to Malaysia – more than a quarter of the UK’s total plastic scrap exports. At the same time, the country has been inundated with plastic scrap from around the world, overloading its waste management system.

Last December, as China was preparing to ban plastic imports, environment secretary Michael Gove told the BBC that, in the long term, the UK would have to “stop offshoring our dirt.”

There are concerns the system of exporting waste could be inflating the UK’s recycling rates and failing to channel investment into recycling facilities in the UK.

Under EU recycling rules, materials can only be exported for recycling if they will be treated in broadly equivalent environmental conditions to how they would be handled in Europe.

A recent RECOUP report found 52% of local authorities have reported experiencing issues with plastic markets, with nearly half of these stating market values were being affected.

The UK government recently said it “stands ready” to work with Malaysia over illegal waste exports, following an influx of reports that waste in being shipped back to developed countries.